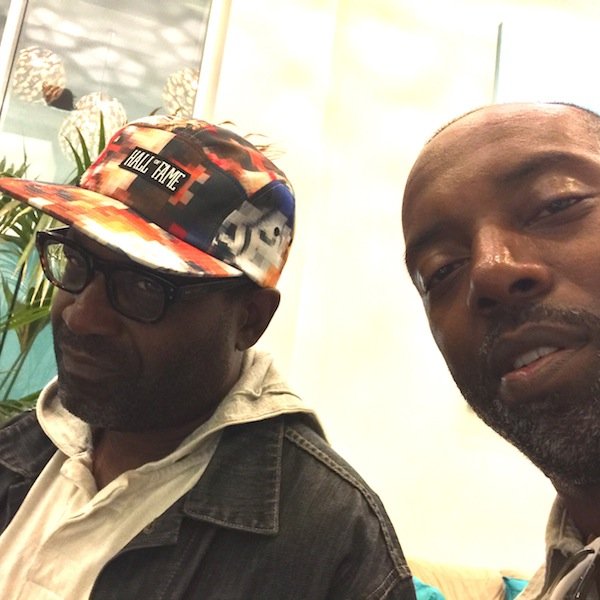 After his departure from AD Kemit began the deep house group KemeticJust with long time friend and producer Justin Chapman. The duo are still active with a catalog of music that spans from King Street/Nite Grooves (NYC) to NDATL (ATL).

Luke Austin is best known for his keyboard work on Jill Scott's Fools Gold, Tisha Cambell's "Steel Here" and B Slades cover of Janet Jackson's "Alright". If you have been paying attention you might recognize Luke as the touring keyboardist for Mary J Blige (1995-2006); Destiny Child's Destiny Fulfilled... And Lovin' It Tour (2005); R Kelly Down Low Top Secret Tour (1996) and The TP-2.com Tour (2001).

It was during the Teddy Riley featuring Blackstreet Tour (2010-2011) where Luke & Kemit met and they soon after began creating music together. Once they discovered they both shared the same enthusiasm & love for rare grooves, classic soul, Classic chicago house, soulful house and disco the relationship was solidified and the studio sessions began. The name The Lounge Lizards came about from Luke putting titles on demo songs the duo would create.

The Lounge Lizards (Luke and Kemit) have been recording for some time now. "Luke and I felt like this was a good time for us to introduce our brand of soulful house to the masses," says Kemit.
LATEST TRACKSPOPULAR TRACKSDJ TOP 10s
1234...5
TRACK
ARTISTS
LABEL
GENRE
Sort