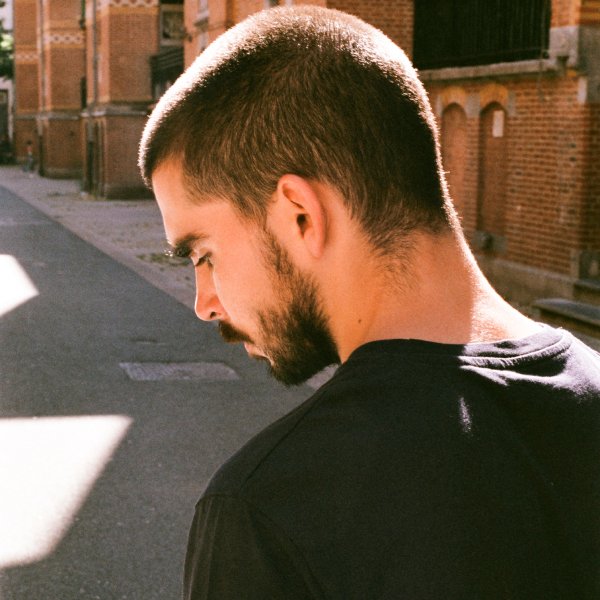 Tour-Maubourg is a leading light in France's thriving underground music scene. He has been an entrenched part of Pont Neuf Records ever since the label's inception, his releases have cast him as one of the country's most exciting producers of the genre in recent years. From spearheading France's jazz-house and electronica scenes, to amassing millions of Spotify streams for lauded tracks such as Ode To Love, Manhattan To Brooklyn and Artifice, he is a flag bearer for modern French music.

Reminiscent of St Germain from years gone by, his maiden album – Paradis Artificiels – received critical acclaim upon its release in 2020. Add to that a fast-emerging touring schedule that has seen him play throughout France, or in London and Berlin amongst others, to see that 2022 has been a career highlight for the Frenchman: and long may it continue.
LATEST TRACKSPOPULAR TRACKSDJ TOP 10s
1234...14
TRACK
ARTISTS
LABEL
GENRE
Sort