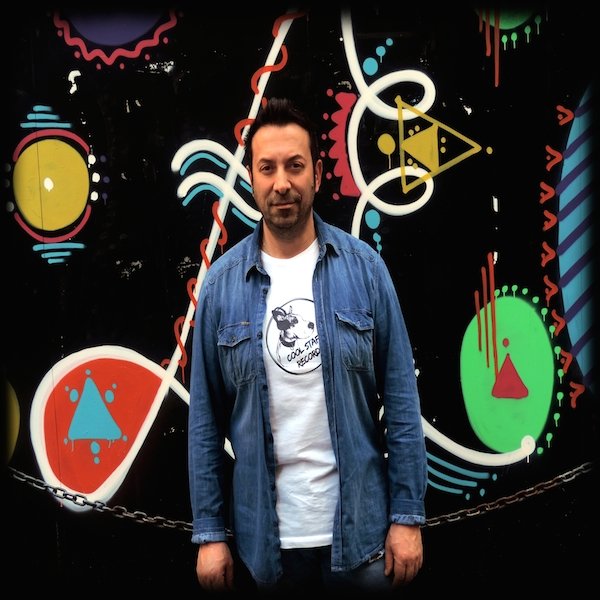 Born in Naples (Italy) in 1971, since he was a child, Andrea quickly developed a deep interest to music. At age of 9, his father brought him his first keyboards. He started to play and arrange by himself his own songs, influenced by the funky, soul & disco vibes of artists such as George Benson, Earth Wind &Fire, Kool & The Gang, Stevie Wonder, The Jackson Five and all Motown artists. At age of 13, he started djing on his first turntables Technics SL 1200 and an Outline mixer. He used to play at home and for his friends at private parties. In the nineties, he started to follow the underground movement born in the United States. He was captivated by the life of artists like Larry Levan, David Mancuso and Nicky Siano and in the coming years by their heirs Frankie Knuckles, François Kevorkian, Danny Krivit, Tony Humpries and many more. Since then, he began his musical research that headed him to some historical records stores in town. He played in some important clubs in Naples and Greece. Eclectic and creative, today Andrea is proposing his own music influenced by deep, soulful, jazzy & afro beats.
LATEST TRACKSPOPULAR TRACKSDJ TOP 10s
1234...17
TRACK
ARTISTS
LABEL
GENRE
Sort