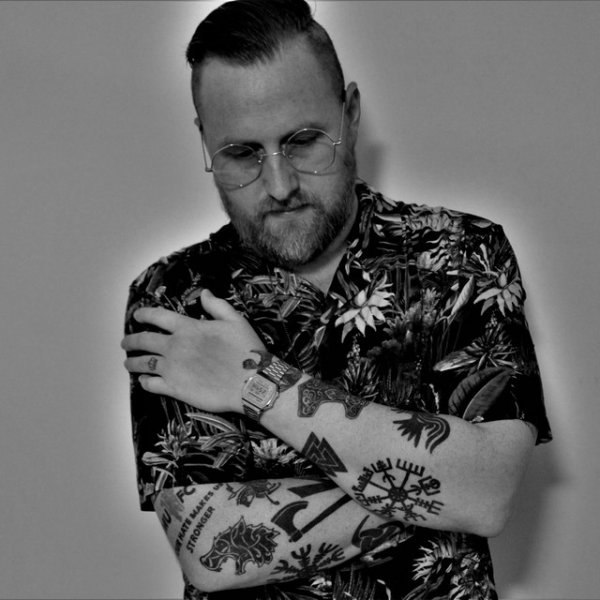 Jamie Van Goulden is a British award-winning DJ based in Vancouver Canada. After falling in love with all things House in the 90s he started DJing himself 1997 and quickly honed in on his skills getting gigs all over the North of England and eventually spanning into Europe by the mid 2000s, during that time he also spent running a club & bar just south of Manchester for 3 years before eventually taking a leap over the pond to Vancouver Canada to take on the new world, and within the first 3 years of landing he was nominated and won best electronic DJ of the year 3 times in a row at the annual Vancouver nightlife awards. In that time he released his first records with longtime friend DJ Producer Nick Hussey as well as running their record label Looking Glass Records (Manchester) with tracks featuring on independent movie Ecstasy (2011). After his first spell in Canada Jamie was offered a residency in the Central American country of Panama where he took up the opportunity to try his hand in a new scene and ended up staying for a full year running his own weekly radio show as well as holding down his own club nights. His love for Vancouver brought him back and continued where he left off DJing 5-6 nights a week as well.
Jamie is also signed and on the roster for the DAY&NIGHT project. https://www.dayandnightproject.com/

Shake It Up On The Floor
Original Mix (6:00)
Nick Hussey, Jamie Van Goulden