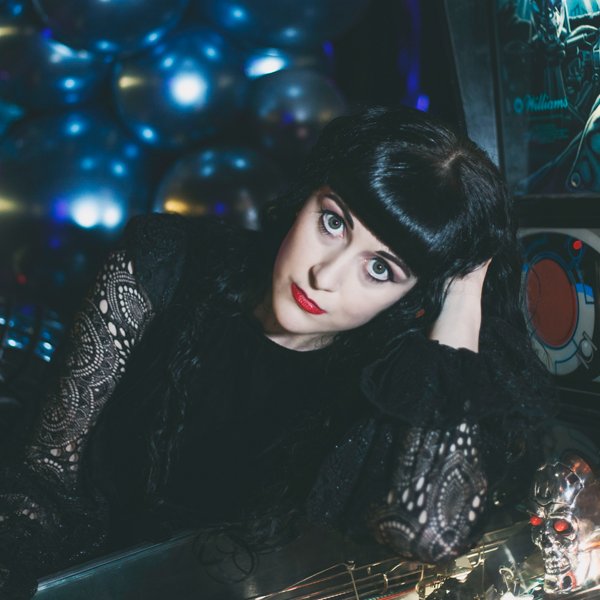 Born and raised in Edinburgh into a soul music-obsessed family, Natasha was introduced to rare disco, soul, funk and boogie from a young age.

Spotted by the main influencers in the disco and house scene, Natasha quickly took up residencies at well-known events such as Glitterbox, Suncebeat Festival Croatia, Southport Weekender, Soul Heaven and Ocean Beach Ibiza. Moving dancefloors with her eclectic collection of underground disco, she has also played at world-renowned clubs across the globe including Hï Ibiza, New York's House of Yes, London's iconic Printworks and Ministry of Sound, and Supernova Seattle.

Matching her undeniable rise within clubland, her releases have gained interest by some of the scene's biggest players, including Louie Vega (MAW), who reworked two of her tracks released on Nervous Records. Natasha boasts tracks released on Glitterbox Recordings, Tropical Disco Records, The Basement Discos and Midnight Riot to name a few.