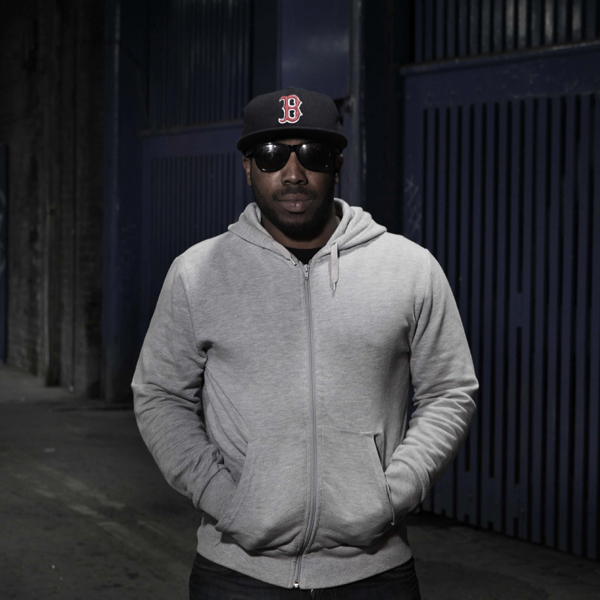 East London native Kwame Safo aka Funk Butcher ‘officially’ started his DJing career on pirate radio over a decade ago and since then through radio and live shows has played an important part in shaping the dance landscape especially through his own House show Houseology 101 which has been running since 2007.

Funk Butcher set up his own label Houseology, in 2009 aiming to release House music that captured sounds along the full spectrum of the genre whilst also reflecting musically the inner city House community of London. In the very same year, Funk released on the renowned soulful house label Restless Soul owned by Phil Asher and debuted on his own imprint with UK Funky vocal Pull Me Close featuring Shea Soul. Since then Funk has released on labels such Runnin Wild, Sccucci Manucci, Swamp 81 to name a few.