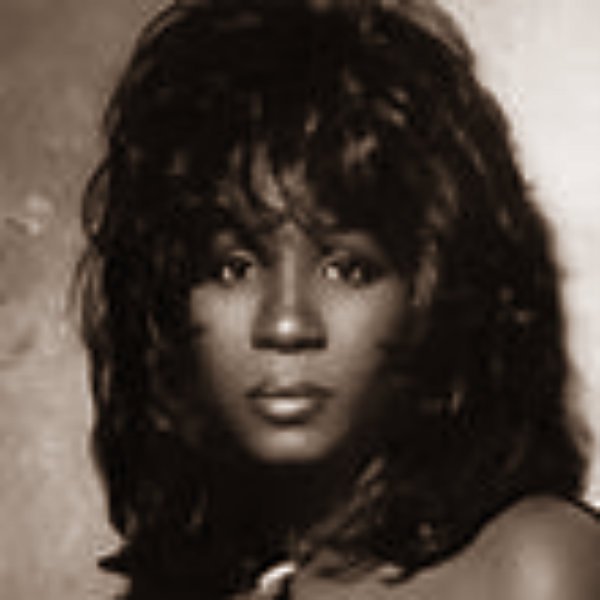 Dance music diva from South Carolina Kathy Brown began singing in the Gospel choir of her native neighborhood. After joining the contemporary r&b group Sweet Cinnamon the newcomer had the opportunity to meet a New York-based label producer and achieve an audition that led her to make her first record, a single called "Can't Play Around," released in 1993. The successful "Joy," recorded along with David Morales and "Happy People", produced by Blaze for Easy Street Records, followed in 1999. In addition, Kathy Brown performed on Praxis' chart-topping single "Turn Me Out (Turn to Sugar),". In August, 2002 her song "You Give Good Love," reached the top 10 on the UK 40 dance music singles
LATEST TRACKSPOPULAR TRACKSDJ TOP 10s
1234...50
TRACK
ARTISTS
LABEL
GENRE
Sort