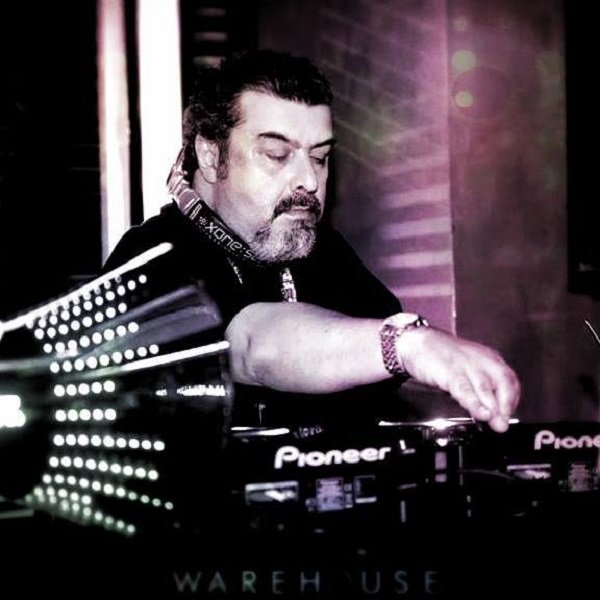 Francesco Cofano: deejay-musician-producer since 1983.
His passion for music started at a tender age.
He attended music school for the electronic keyboard for almost 10 years.
At the same time his interest in funky music began and he started deejaying.
He worked at radio stations and major clubs in the south of Italy.
He moved to Milan in 1989 and continued in the same path of his earlier years.
He began producing music in 2005, initially with remixes for friends and later for various labels.
The remix which made him famous to nightclubbers was "Yes I Know My Way" by Pino Daniele.
Not an official remix, but once discovered by Louie Vega it was played in every corner of the planet.
He is currently active both as a deejay and a producer with more than 150 tracks available in major stores.