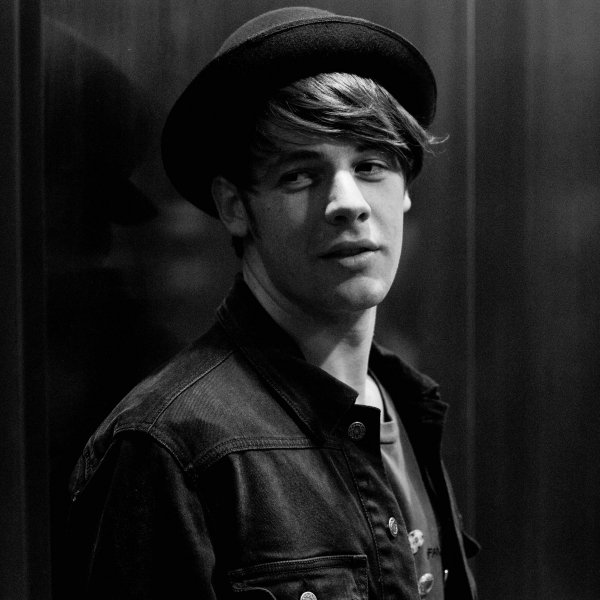 Albert Marzinotto was born in a little town near Venice, 2 september 1989. Ever being in love with music, he began to study piano and guitar getting great results. He was only 13 when he starts as dj finding his best musical expression with the House music. He's also a producer, job he considers different from being a Dj, indeed the studio activity is based on a detailed research of updated sounds; synth and drum-machine are some of his passions which he cannot help but use, considering essential the need of the hardware. Recently his tracks have been played by the best djs of the underground scene (Loco Dice, Marco Carola, Nic Fanciulli, Luciano, Steve Lawler and many more). Among his works, stand out the collaborations with dj- producer such as Pirupa (Desolat, Rebirth, Snatch) and Tapesh (Noir Music, Suara, Variante). He had the chance to grow musicaly speaking, suggesting new sounds, tooking inspiration from the deep, funky and jazz musical scene.The pecularity that distinguish and make him original is the vinyl love (always there during his performances). His sets are creative and he never loses the chance to renew his style proposing very ecletic live sets, playing the drum machine and the percussion pad.
LATEST TRACKSPOPULAR TRACKSDJ TOP 10s
1234...13
TRACK
ARTISTS
LABEL
GENRE
Sort