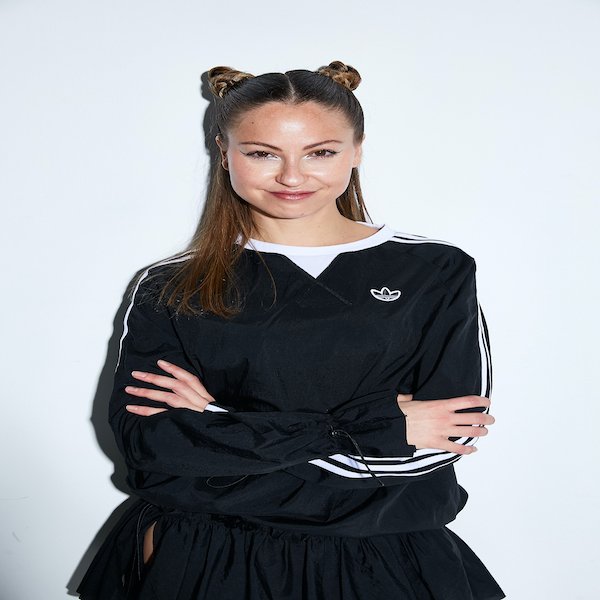 Young, talented, Aüra is rapidly becoming one of the breakout stars of tomorrow.

Her musical journey began almost 5 years ago in Naples as new comer of the clubbing scene , resident at Switch Party, where she first began to experiment with Djing and productions, driven by pure passion. Fast forward to 2016 where she dropped her first release on the label Switch Lab “Goodnight Moon" has been supported by Italian and International artists such as Solomun, Francesco Rossi, MHE and many others .
Would eventually pave the way for her introduction into the world of electronic music, demonstrating her versatility as an artist and ability to stand out.
Proving her prowess behind the decks from the get go, Aüra has performed As Resident at Switch “Party “ alongside some of the biggest names in the game, such as Carl Craig, Michel Cleis , Coyu , Gianni Romano , Claptone, Solomun HOSH to name a few.
The past couple of years have seen Aüra hone her talents and perfect her craft by pushing boundaries, experimenting and constantly evolving. Her current style moves between that Afrohouse, deep house and the other realms of underground music. Taking everything she has learned throughout her years both on the road and in the studio, she combines these influences to form her polished signature sound.

The result has seen her productions Peyote and Siam are sound track of “ La Paranza Dei bambini” winner at Berlin International Film Festival . Last Single called “Hypnotize “ was charted on top 100 afrohouse at TRAXSOURCE .
2020 is set to be another big year for Aüra , she has an upcoming EP slated for release .