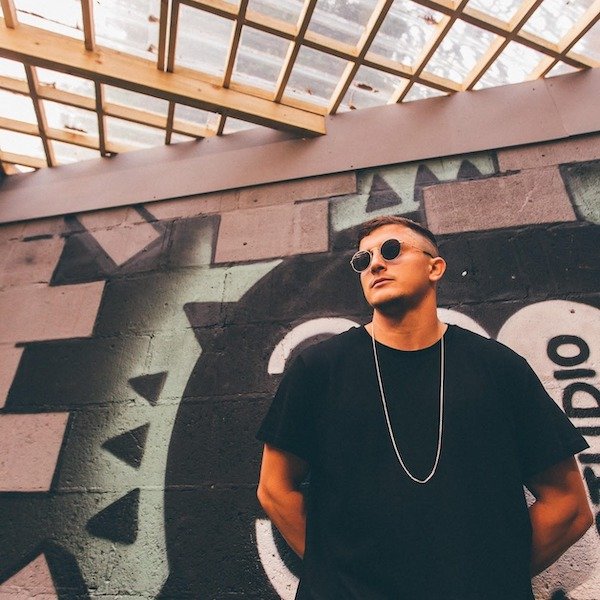 One of the biggest names to emerge from the London scene in recent years is Will Taylor. The ABODE resident DJ/Producer comes from humble beginnings and has championed the 'earn your stripes' method of progression. He has steadily built up a repertoire of credible releases and is now beginning to become a mainstay on international festival lineups.

With a catalogue of works including imprints like Roush, NONSTOP, Lapsus, Resonance Records, Criminal Hype and many more - Will is now referred to by many as an established talent and is attracting the attention of major labels frequently, thanks to his relentless work ethic and refined sound.

Now in his second year of residency at the world-renowned Amnesia Ibiza, Will's presence is becoming impossible to ignore. Add to that a successful year under the watchful eye of Underground Artists, and he is finding himself with an increasing volume of headline shows across major venues in the UK and Europe.

With so much already achieved at a relatively young age, Will is beginning to mature as an artist and is becoming a benchmark figure for up and coming producers. With household names like Cr2 now signing his work, he is well on his way to becoming an instrumental figure in the industry for years to come.
LATEST TRACKSPOPULAR TRACKS
1234...18
TRACK
ARTISTS
LABEL
GENRE
Sort