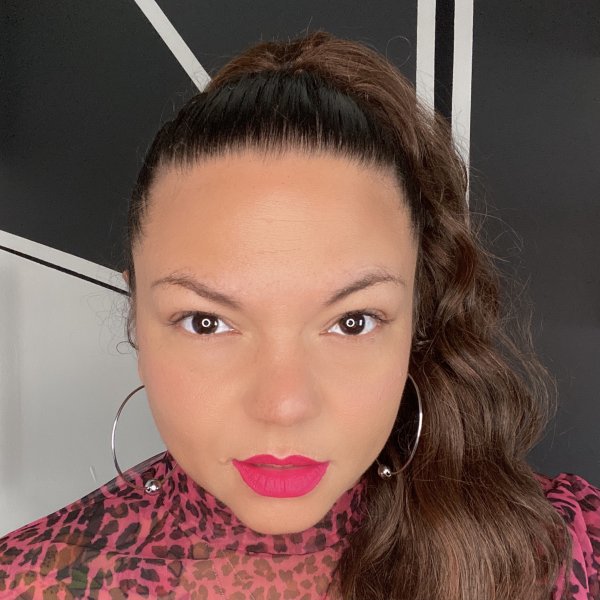 Who is MissFly?
Known locally and internationally for her soulful serenades and ability to write songs 'On The Fly' in the studio (thus the illustrious stage name 'MissFly'), she has also done intensive work as a background vocal singer both live and in studio for local and international artists. She has worked with legends such as Thelma Houston, Andrew Tosh (the son of worldwide reggae star Peter Tosh), and The Notorious BIG, but has also carved out an impressive discog of her own. MissFly has graced the stage for over 200 performances across countless stages in both her hometown Toronto and the US. Her featured vocals can be heard on Soulful House nuggets such as "1972," "Wanna Love You" and "Thankful" and have been supported by Louie Vega, Ralf Gum, Jihad Muhammad, Zepherin Saint, Mr. V, Doug Gomez DjPope, DJ Beloved & Brutha Basil to name a few. Most recently MissFly & her brothers in House Deep Soul Syndicate have joined forces with MoreHouse Records fam with their stunning original song "Heaven."