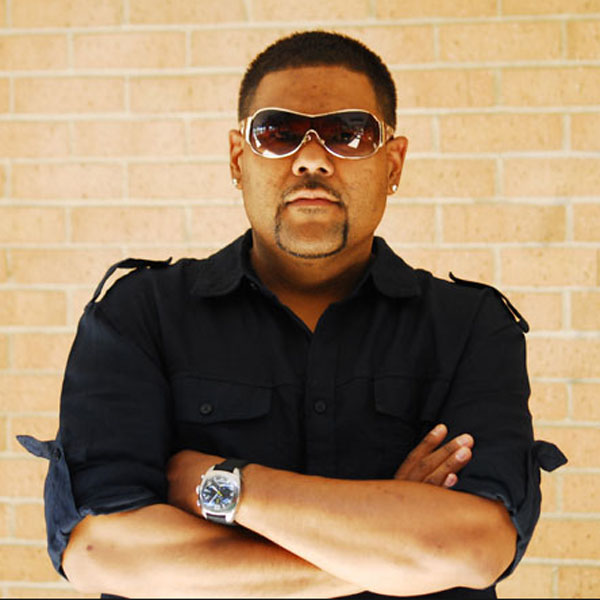 Maurice Joshua the Grammy Award Winner and Chicago legend is having another strong year after a string of hit dance remixes for pop and R&B music's elite: Beyonce, Mariah Carey, Chris Brown, Mary J Blige and Justin Timberlake. Maurice has produced remixes for the past 20 years for the likes of Destiny's Child, Mary J. Blige, Rihanna, Cassie, Shakira, En Vogue, Whitney Houston, Faith Evans featuring P. Diddy, NSYNC, Kelly Rowland, Kim English, Jennifer Hudson and Michael Jackson. Maurice currently Remixed Beyonce's new single "Single Ladies"" off her new album. and completing a second album project for himself titled"THE GRAND OPENING Pt. 2" by NU SOUL ORCHESTRA. A soulful lounge Album which can be downloaded on TRAXSOURCE.COM. Maurice has a Single "So Amazing" feat. New Songtress Jean Davis will be out this month on S&S Records. New this year Maurice will release his first Single "Work Yo Move Yo feat. Fast Eddie on Nu Soul Recording ...We bringing Hip House Back!!!! Stay tuned 'cause HE DON'T STOP! . HE IS THE KING OF REMIXES! In the years since he first burst upon the club scene in 1988 with the now classic anthem "This Is Acid", 2004 Grammy winner Maurice Joshua has earned an extremely high degree of respect from his contemporaries. In fact, in the grand scheme of house music, he is revered as one of the worlds best Producer/Remixer/DJs, as well as one of the original architects of the sound that now dominates dance floors all over the world. When Beyonce released her multi-platinum Dangerously In Love, it featured the smash single Crazy In Love the song for which Maurice Joshua did exclusive hit remixes. It was these tracks that landed him his 4th Grammy nomination and made it evident that 2004 was his year to take home the hardware.
LATEST TRACKSPOPULAR TRACKSDJ TOP 10s
1234...34
TRACK
ARTISTS
LABEL
GENRE
Sort

Yeah Get Down
Mo's Get Down Mix (7:25)
Maurice Joshua, The Reunion Project