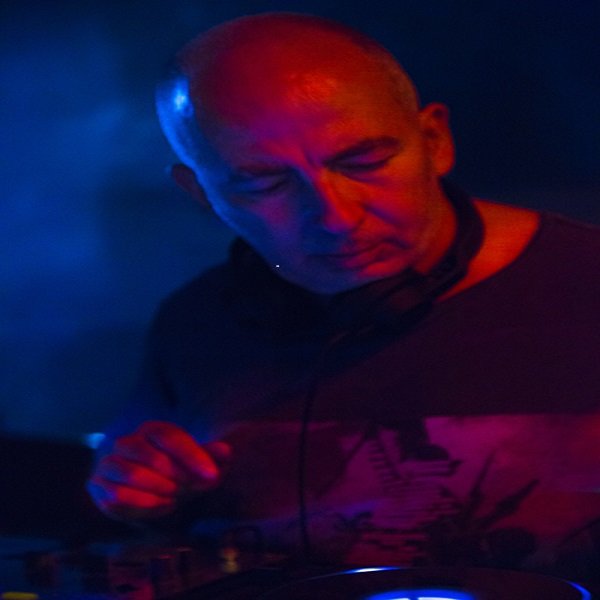 Woody Bianchi is considered one of the most important DJ, producer and remixer into the House Music and the Funk'n Disco’s panorama on a collection of vinyls and a music culture without equal. His International collaborations with Bob Sinclar, Todd Terry, Arthur Baker, Full Intention, Eric Kupper, Jocelyn Brown, Marshall Jefferson and many others have created for him a profile of a champion. He has realized over 300 productions included the great success with Electroluv "Stand up if you’re ready". As dj is eclectic and with big hits in class due to the great experience, but it is precisely these his gifts have allowed him to play aside giants such Frankie Knuckles, David Morales, Louie Vega, Martin Solveig and many others.
LATEST TRACKSPOPULAR TRACKSDJ TOP 10s
1234...5
TRACK
ARTISTS
LABEL
GENRE
Sort