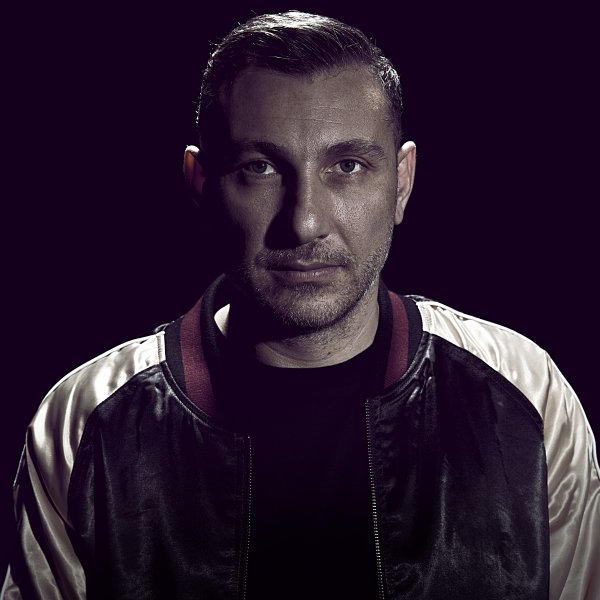 Gianni Romano, Italian DJ / Producer, already known all over the world as the founder of Daddy's Groove and his solo project MHE.
Gianni Romano is a producer with strong ambitions and extensive knowledge of the club scene.
In 2015 he left the Daddy's Groove project and founded the Party Switch and subsequently his new record label Switch Lab today among the top 10 Afro House labels in the world.
He's aim is to explore many territories, break down limits and preconceptions. You may have heard these words before, so the only way is to get the music to speak.
His solo project MHE, after gaining support from some of the most respected DJs such as David Guetta, Alesso, The Avener, Benny Benassi, Nervo and Pete Tong, topped the iTunes, Shazam and Spotify charts across Europe. with "The Thrill Is Gone", "The Sounds Of Silence" and "You Rock My World". These songs have been included in the playlists of the best DJs around the planet,including Afrojack, Axwell, Bob Sinclar, EDX, Kaskade, LostFrequencies, Moguai,
Nora En Pure, Sam Feldt, Sander Van Doorn,Steve Angello, Steve Aoki, Tiesto, Watermat and many others.
The turning point in 2018 Gianni Romano publishes the single "LaManguelena" on Switch Lab
gainingthe support of artists such as:
Michel Cleis, The Martinez Brothers, Jamie Jones, Andrea Oliva,Mark Knigth. In 2021 he published "It's not right" obtaining thesupport of artists such as Diplo-Black Coffe
Audiofly -Vintage Culture.