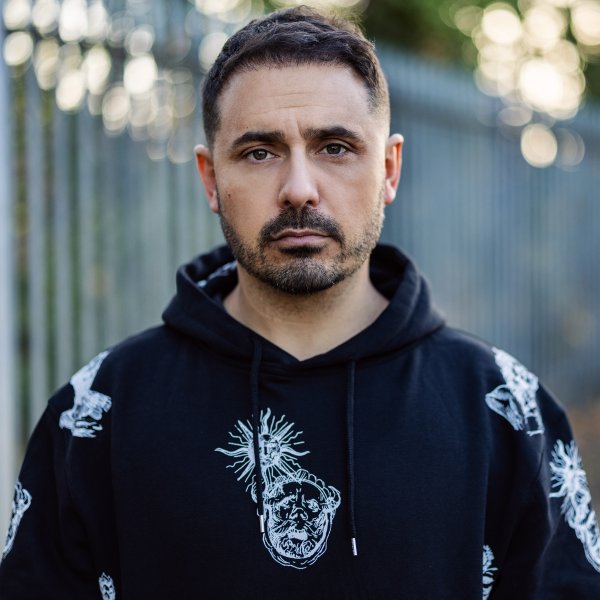 Ever since Seb first discovered electronic music in 94, he has evolved right through many elements of the underground scene.

He has forged a strong house and techno sound since establishing himself as a resident at Fuse, however echoes of a more raw sound still permeates his music to devastating effect.

A true raver himself, he has a natural affinity with the dance floor which he uses intelligently to build a connection and then taking the crowd deep into his own sound and space.

His Labels Seven Dials & F&Z gain huge support from the house & techno scene, as have his own releases and remixes on labels such as Fuse, Infuse, Hot Creations, Play It Say It, Saved, Edible, Four Thirty Two, ORIGINS, Rawax & Kaos Theory. A firm favourite at Fuse has seen him play at some of the worlds most renowned clubs and gain residency at Amnesia Ibiza with Fuse & Hyte.

2021 so far sees Seb pushing his Seven Dials brand further and his debut album on Edible dropping in the summer, and material scheduled on Cuttin’ Headz & Knee Deep In Sound before the end of the year.