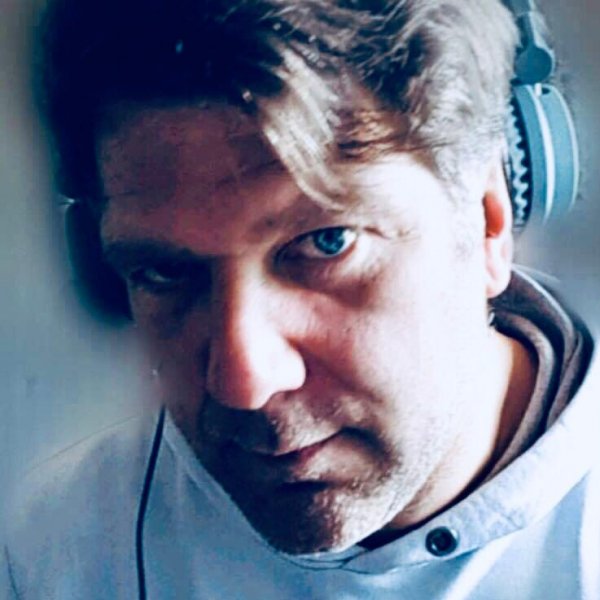 Davide Toschi was born in Lucca, Italy.
It all began at the end of 80s with the genres acid house and detroit techno.
Since the 90s he'd had an enormous passion for house music. He frequented the most famous clubs and he has been inspired by the best DJs of that time.
All of this ispired himself to start a path in this filed, he began with a few events in some clubs.
In 2009 he met Simone Burrini (an italian DJ who lives in Rome) in a famous club at that time, called Oasi Beach and then in Suburbia. After that he decided to change his style from those typical house sounds and to approach to techno house.
In 2013 with the meeting of a musician called Maurizio Borghetti, he's begun to procude his music.He made his own style, which is a mix of some genres, but his biggest source of inspiration was 90s' house music.
LATEST TRACKSPOPULAR TRACKSDJ TOP 10s
1234...7
TRACK
ARTISTS
LABEL
GENRE
Sort