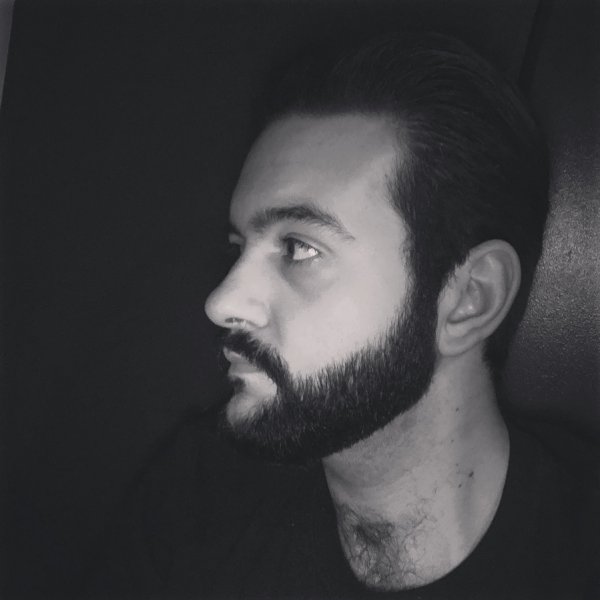 Prolific & Diversed Producer/Remixer/Musician/Multi-Instrumentalist & occasional DJ. Fizzikx aka Joe Kirk born in the north east Teeside town Stockton On Tees in 1996 & has been based in the rural countryside of South Yorkshire since 2002. He began playing guitar & bass at the tender age of 13. At 17 years old Fizzikx took an interest in music production & playing keyboard. The Fizzikx name was established back in 2015 originally started out as a duo then not long after that it later became a solo project. His productions are mixed all different flavours of House Music such as the Deep, Soulful, Afro, Garage & Disco influenced sounds, He also produces Jazz, Hip Hop, Broken Beat & Neo Soul. He is mainly focusing on the Soulful, Afro, Jazz influences of house.

Outside of music he had a keen interest in playing football, he played at professional club Barnsley FC when he was younger & represented England Schools. He later on played amateur football level as a defender.
LATEST TRACKSPOPULAR TRACKSDJ TOP 10s
1234...43
TRACK
ARTISTS
LABEL
GENRE
Sort