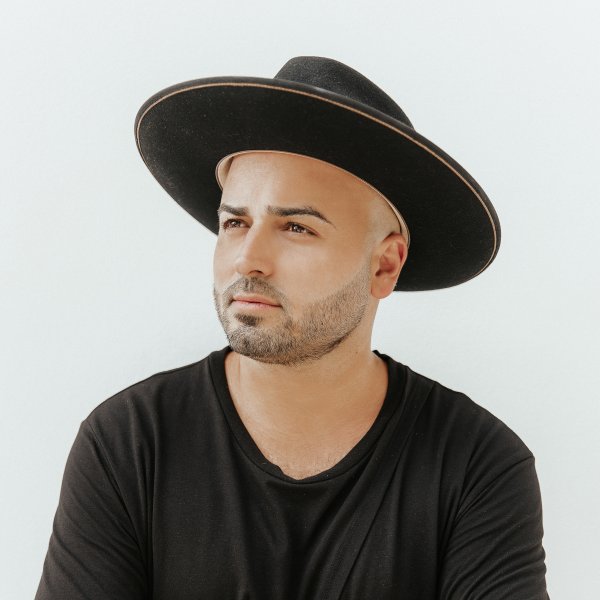 Eran Hersh is a DJ and Producer living in Miami, Florida and he has following from all around the globe that are listening to his music. Eran Hersh has become a well-respected producer within the music business and he has traveled far and wide to pursue his career ambitions. Originally born in Israel, where his love of music first began to blossom, the talented DJ and producer is now based in the US and is building up a steady catalogue of successful releases over the past few years.
2022 was a very successful year for Eran Hersh with nonstop touring around the world. With releases on Hurry Up Slowly (Ale Ale) & Go Deeva records (Ole). He continued this triumph with his first release of the year, a track called "Bame dame", which right away reached the top of the charts and was loved by fans as well as people in the music industry.
Furthermore, Eran Hersh has announced to his listeners that he will be releasing multiple collaborations in 2023, starting with his biggest project yet with Madonna, Blondish, and Darmon which we're predicting will be Eran Hersh's most successful project so far in his career.
With everything Eran Hersh has accomplished during his 20 years in the industry, he has just started his journey towards success and the true acknowledgement he deserves. He always stays connected with fans and listeners on social media and gives updates on new music and upcoming shows. If you aren't already, be sure to keep an eye on this guy, he's got big things
LATEST TRACKSPOPULAR TRACKS
1234...25
TRACK
ARTISTS
LABEL
GENRE
Sort