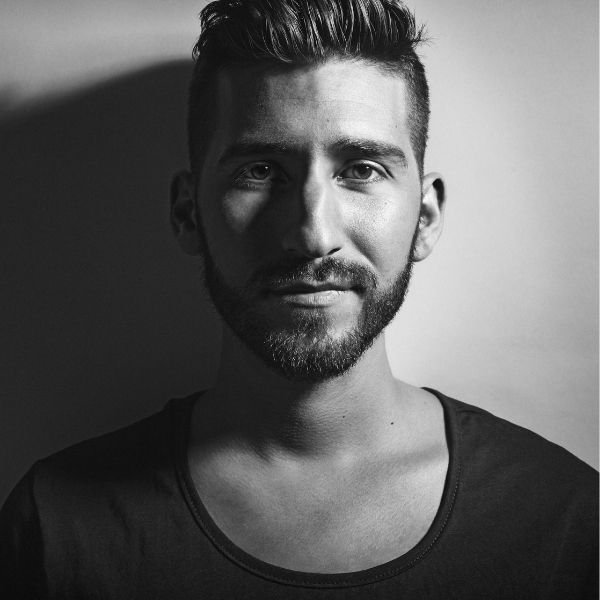 Born in Athens, Greece, Chris immediately discovered a strong connection with music as he listened to the influence of spectacular sounds in Jazz, R&B, & Soul as he grew up. While he shares this in common with many artists around the globe – what separates Chris IDH from all of the rest is what he did with his passion for music from the moment he found it, which has led him to a lifetime career as a DJ/producer.

Over the years, Chris IDH has put in a superhuman amount of effort into refining his versatile & dynamic style & sound into sensory experiences & songs that now travel all the way around the globe through the internet & airwaves. From his first moments spinning for a live audience back in 2006, he’s been hooked on the energy & enthusiasm of the crowd ever since, and more than willing to turn good times into great ones through vivid & vibrant sets of wildly radiant and diverse music designed for all to enjoy.

With nearly fifteen years spent as a professional producer & DJ to-date, Chris IDH has established a true reputation for excellence throughout the international scene & built himself an incredibly loyal fan-base. He’s currently secured a residency & feature spot at the hottest club in Mykonos at Scorpios, where he expertly combines his innate ability to read a crowd and his stunning ear for sound in a sincere effort to create unforgettable nights that stretch out brilliantly into the sonic splendor of early mornings. Always releasing the best of his sets & sounds online for everyone to party along with him all over the world, his wildly innovative, intensely melodic, & atmospherically-inspired Afro-House style is unlike any other – join Chris IDH for high-quality audio thrill-rides designed to move our minds, bodies, and souls, as one.
-
http://www.chrisidh.com
https://open.spotify.com/artist/2z7bVSNugoW687HxM4eSa9
https://soundcloud.com/chrisidh
https://www.instagram.com/chris_idh/
LATEST TRACKSPOPULAR TRACKS
1234...9
TRACK
ARTISTS
LABEL
GENRE
Sort