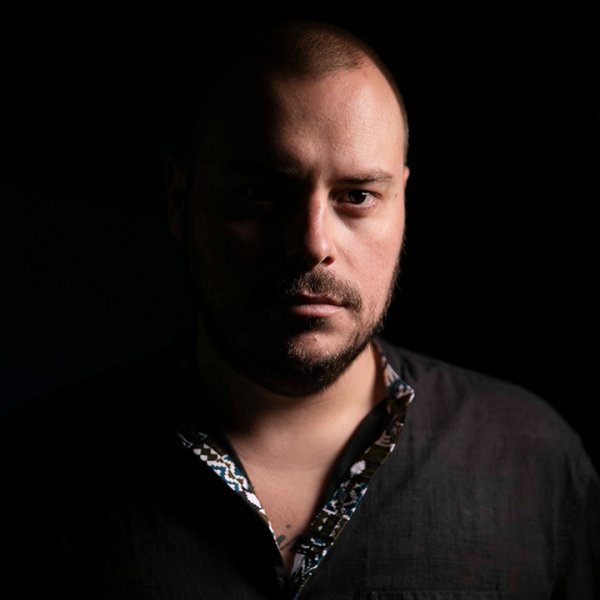 Dj & Producer Le Croque, is a rising figure in the modern house music scene.
Being a part of the infamous Madorasindahouse crew, but also as a top-notch producer, Le Croque has a steady presence in the sales charts, as well as in club booths in Europe , Africa and across Greece.
Having made a string of a-class collaborations with legendary names such as Roland Clark or Robert Owens, in addition to playing in clubs like Berlin’s Watergate , Paris’ Djoon or Raspoutin Rome & Marrakesh he is your go-to choice when it comes to quality House Music that can make people from all backgrounds dance.
LATEST TRACKSPOPULAR TRACKSDJ TOP 10s
1234...8
TRACK
ARTISTS
LABEL
GENRE
Sort