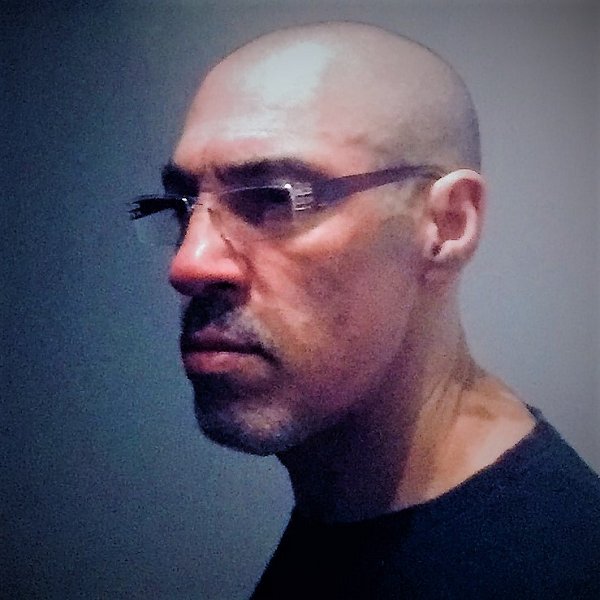 Paul Lyons comes from the Welsh Capital and has been one of Cardiff main underground Djs for over 3 decades, holding residences at some of Cardiff’s main underground dance music clubs including the infamous Hippo Club. In the early part of his dj career Paul music taste was more urban playing rare groove and hip hop, but when the dance scene started, he soon found a new path, House music was born, also around that time he started producing and making his own music. He now works with labels and artist internationally as well as local, and runs a label called Headfunkt helping local talent get on to different platforms.
Paul also runs a local youth music project called Sound Progression which teaches young people from the more disadvantaged part of the city and surrounding areas how to make, produce, perform and work within the music industry.
LATEST TRACKSPOPULAR TRACKSDJ TOP 10s
1234...6
TRACK
ARTISTS
LABEL
GENRE
Sort