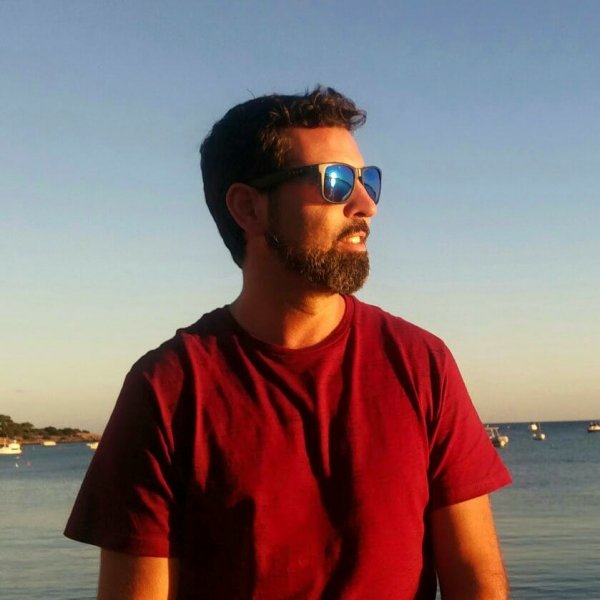 A native of Ibiza with more than 20 years of experience in music, ex-resident of El Divino Ibiza, Pacha Ibiza, Pacha Moscow, Pacha Sochi, and other high-class clubs of the island and across the world, DJ Iñaky Garcia inflames dancefloors with his positive energy and fills them with the inimitable atmosphere of his home island. Combining in his work various musical styles, such as soulful, house, funky house, deep and tech house, the Dj. skillfully mixes popular tracks, continuously improvising and experimenting with the sound.
His absolute mastery of music and exceptional talent have already been appreciated by clubbers in Argentina, Columbia, Italy, Switzerland, Russia, USA. and all Europe, His vast experience includes working with such well-known Dj's as Louie Vega, Roger Sánchez, Carl Cox, john acquaviva, David Morales, Frankie knuckes, Jamie Lewis, as well as participating in parties of Hed Kandi, Defected Records, Soul Heaven and others.
One of the most important achievements of his career is the remix of ¨Missing¨ by Everything but the Girl; his version made it into the top ten in Spanish charts soon after its release in the summer of 2010. Thanks to his hard work and his deep love for music, DJ Iñaky Garcia had been presented several awards, including ¨The Best Ibiza Resident¨ in 1998.
His musical achievements are his productions with music labels and djs like Pablo Fierro with the track DESTINATION, edited by VIDA RECORDS music label, It has come to be in N1 over three months in the summer 2015, supported by the biggest DJs and producers in the world. Production together with his friend Alfredo Magrini, Another theme is TAMSTHER- PRINCES OF VALENCIA 2011 (SUMA RECORDS) - his teamwork with Luis Pitti. Moreover, he made a remix of the song "Missing" by Everything But The Girl, which was in the top 10 on national radio stations for more than 8 weeks in summer of 2010.
In 2011 he becomes an international resident of Pacha Moscow and works with national and international music labels in various music styles and releasing remixes for the best Djs in house, deep house and Latin house music like - Alfred Azzetto (MiniMarket), Jamie Lewis (Purple Music), Pablo Fierro (Vida Records), Simon Dunmore (Defected), King Street (NY), Gigi Frassanito aka Soulbridge (HSR) and more...