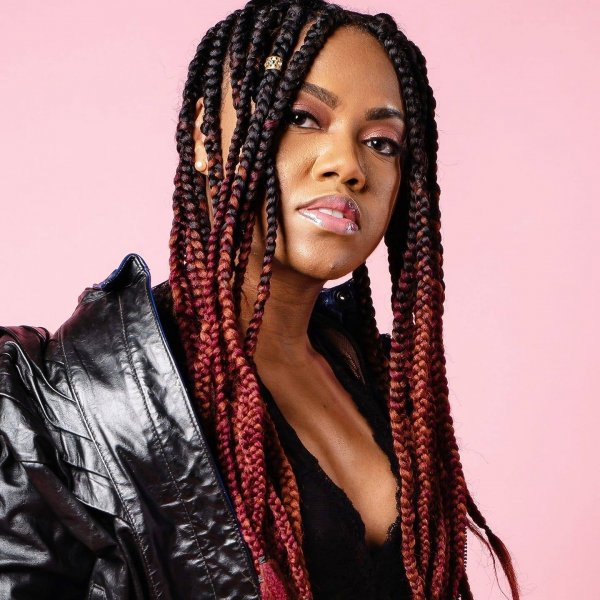 Classically trained, Aires has been able to cross barriers merging her technical style with the electronic world of dance.
Her catchy tunes, radiant energy and pleasant vocals caught the eyes and ears of some of the electronic industry's most relevant and talented DJ's and Producers such as Ron Carroll, EDX, Croatia Squad and Bob Sinclar. She has shared the stage with legendary dance music vocalist Robin S. and sang backgrounds for Ce Ce Peniston. Aires has performed at some of Chicago's hottest venues such as Untitled Supper Club, Pryzm and has been featured on Fox 32’s “Later With Leon”.
To date her discography consists of a variety of sounds ranging from Deep House, Soulful House, Afro- House, Underground and Overground music.
Her music can be found on all major streaming platforms.
LATEST TRACKSPOPULAR TRACKSDJ TOP 10s
1234...7
TRACK
ARTISTS
LABEL
GENRE
Sort