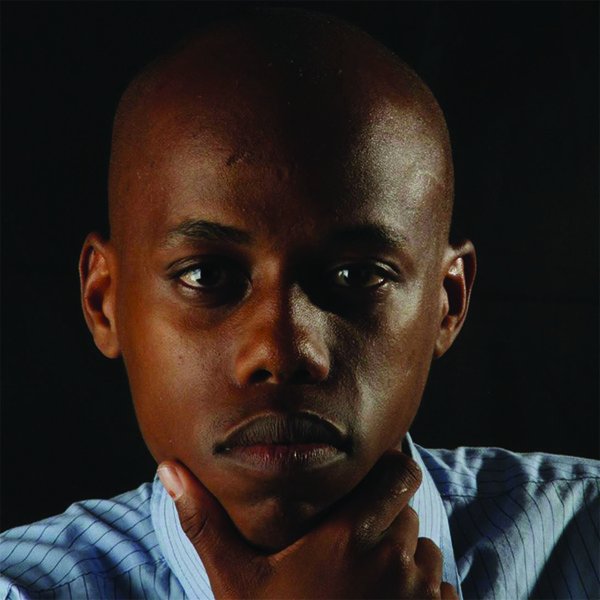 Custa is a Cape Town based producer who's passion for house music started early through listening to house music compilation by Vinny da Vinci and Dj fresh, and Dj Christos. These sounds natured and developed his ear for good music which led to him experimenting with his own distinctive sound largely influenced by producers such as Mj Cole and Daft Punk, Jimpster, Atjazz to name a few. With a strong influence of U.K. Garage and Funk and Disco influenced his music production. He is part of Plasticfrequent a record label based in Cape Town South Africa which boasts a large number of young producers such as Custa. There is still a lot to come from this young producers music evolution.
LATEST TRACKSPOPULAR TRACKSDJ TOP 10s
123
TRACK
ARTISTS
LABEL
GENRE
Sort