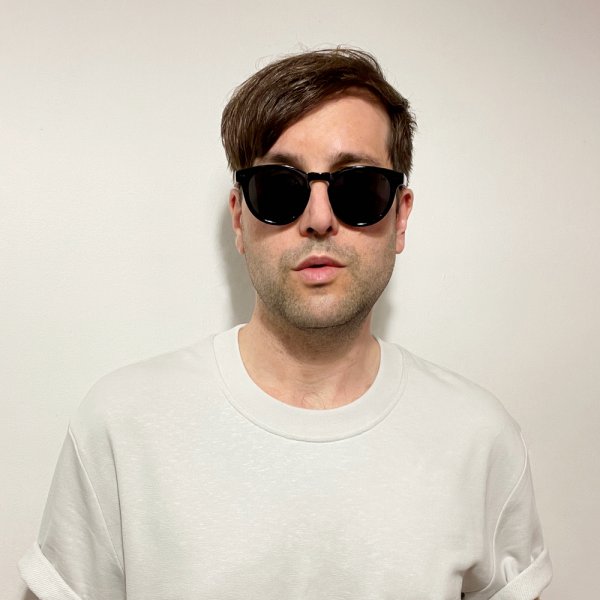 LEFTI is a project by producer Alex Suarez (Brooklyn, NY) which threads between House and Disco and was labeled a "Disco House Hero" by Dancing Astronaut. After playing in multiple bands, most notably Cobra Starship, LEFTI stepped out on his own to produce an impressive list of remixes as well as originals. ​Aside from his label Quincy Boy Records (focusing on funky house), LEFTI has original releases on Toolroom (x5), Love & Other, Let There Be House, House U, There Was Jack, Perfect Havoc, Nurvous, Big Beat, Box of Cats, Basement Sound, Disco Relief and Top Shelf Disco, to name the majority, as well as remixes with labels Atlantic, Warner, Ultra, Island and Universal.