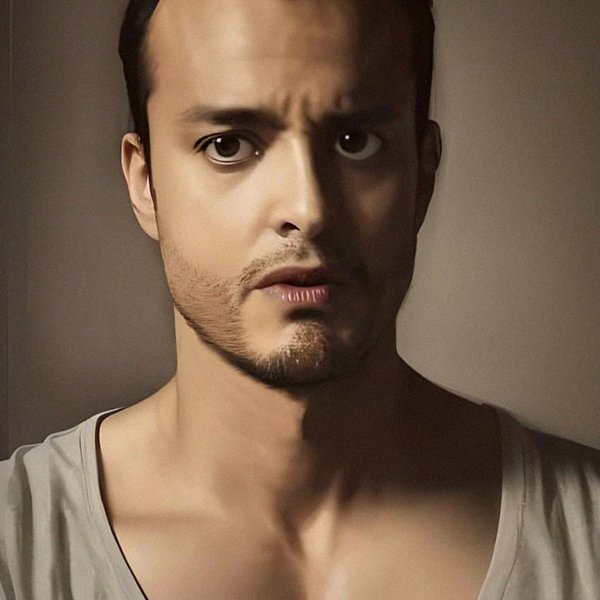 Henry Navarro is a dj/music producer from San Francisco. Born in the Midwest he put together his first recording studio at the early age of 15 which included a guitar, drum machine and 4-track tape recorder. He started djing in 1994 and moved to San Francisco to work for the 12" record distributor TRC in 1998.

Henry is currently the founder and A&R manager of Lookbook Recordings, a house, deep house, nu disco, jackin house and tech house label out of San Francisco. The label has been publishing digital releases since 2014.