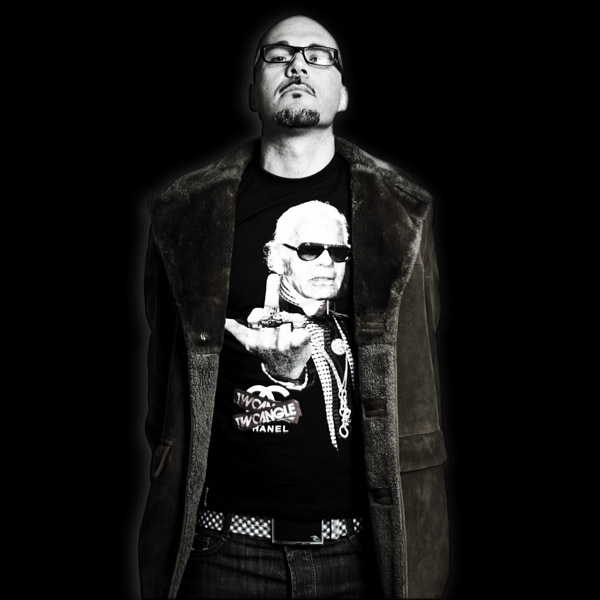 Coqui Selection born in Valencia, where he began his career in '91 in Woody disco, one of the legendary discos of Valencia ..

He has not stopped working even one weekend, still lives in the most emblematic clubs of Valencian Community: The Face (3 years), Alquimia (7 years), Apache (7 years- Three years best Club House in Spain-DjOners ) Albades (1 year) and acting in as many renowned as Puzzle, Spook or Mistika.

In the last two years ,as a free agent, has traveled from north to south Spain acting in a good number of clubs and dozens of festivals.

In the summer of 2012 she joined the team of DJs that one of the parties in its first year of release has become a hit in Ibiza ... Baccanali, with whom he signed and performances for summer 2013 White Island. BORA BORA is the club chosen.

Russia (Discodome) and Mexico (Selenic Soul Festival) have their international departures so far.

His sets are characterized by lots of energy and merge different styles in an explosive cocktail of sensations that always connect the dance floor. Coqui is pure energy in cabin

A performance level of production is simply espectacular.En past two years has published in more important labels national and international:

This past year has released more than 60 releases, including original and remixes being top100 with virtually all of his pitches in the major download portals worldwide and winning several No. 1 in both the sections of House and in the Tech-House .

His collaborations with Jorge Montia, Falomir, Groovebox or Nader Razdar are so continuous and fruitful, resulting in tracks with distinct styles, demonstrating the versatility of Coqui when making music.

His tracks are supported through worldwide by top djs on the planet: Roger Sanchez "Release Yourself", D.O.N.S in "In The Mix", Peter Gelderblom in "Wheels of Revolution" or Cheets on "Global Dance Sesions "are clear examples of this.


We're talking as an artist who loves music above all and that has made it a lifestyle.