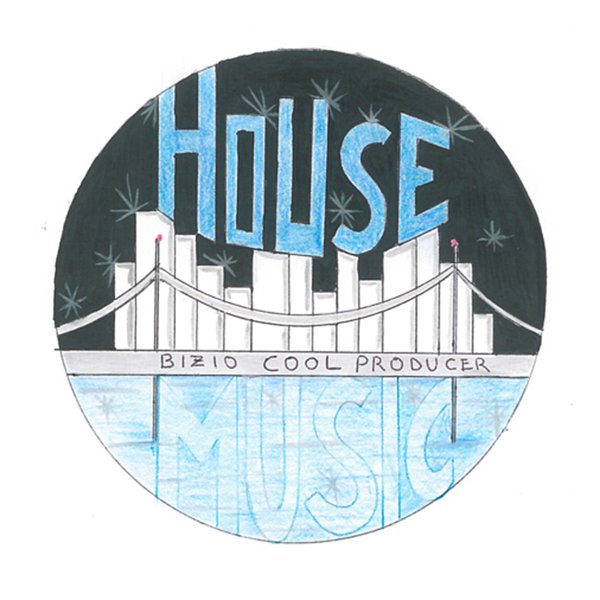 Fabrizio Colasanti aka Bizio Cool was born in Rome in 1971.

He does not just play only on the premises of Rome, but also in other important club in Italy as the Privè the Prince in Riccione and the Club dei Nove Nove in Gradara.

In 2008, invited by the Portuguese Dj Nuno d' Lux, it plays three important Club of Portugal as the Vaticano Club, Cafe del Rio and Maré Cheia.

In 2013 and in 2015 invited by Dj Marcellino (Italo house story) he selects music soul funk disco hip-house and house in an 'important international exhibition on the world of Writing "Overline Jam" held in Italy in Baronissi in the province of Salerno.