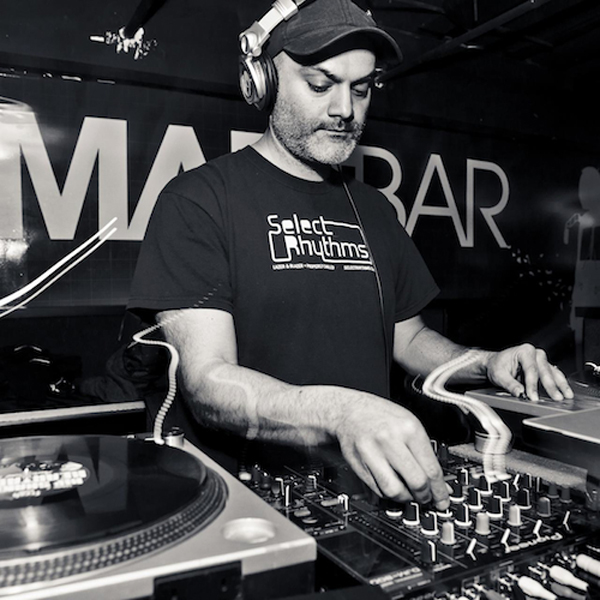 Audio Soul Project (Mazi Namvar) is one of the most prolific House music producers to come from Chicago. He began releasing music in 1994 and has created hundreds of original songs and remixes. He has DJed all over the world and has been an A&R at several respected Chicago record labels including his own Fresh Meat Records, Gourmet Recordings, and the much-missed Afterhours. A DJ for 30 years, Mazi has performed at clubs like Fabric in London, Space in Ibiza, Zouk in Singapore, Rex Club in Paris, Crystal in Istanbul, Q in Zürich, Avalon in Los Angeles, Masai in Varna, Level in Bahrain, Simoon in Tokyo, and many others. As Audio Soul Project he has released two multifaceted albums, "Community" in 2002 on NRK and "Hip Shake Heartache" on Fresh Meat in 2011, moving elegantly between deep house, disco and more psychedelic cadences. His productions rely heavily on live performance, inventive synthesis, real machine music, creative sampling, and swingy drum programming to capture a vibe that is as dynamic as it is authentically House. Other recent Audio Soul Project EPs on his own Fresh Meat label include "Green Again" and "Beginner's Mind"; both pressed on beautiful color vinyl. In 2021 Mazi produced a garage flavored track called "Givin' Me Your Love" for the Guesthouse label out of Oakland, California.
LATEST TRACKSPOPULAR TRACKSDJ TOP 10s
1234...11
TRACK
ARTISTS
LABEL
GENRE
Sort