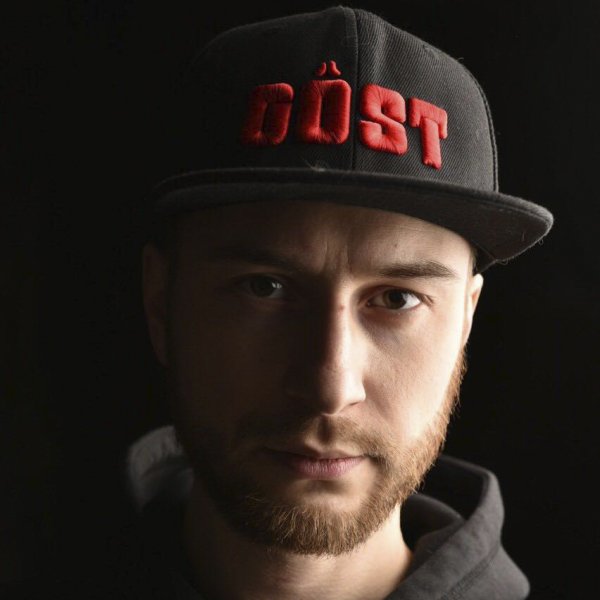 MrM is a DJ, producer, radio host & promoter. MrM was born in Russia and moved to UK when he was 13. He started his music career in 2010 when he became resident in popular promoter night, experimenting and honing his skills on vinyl, mixing Tech Trance, Hard Trance and Hard House.
MrM is producing since 2014 and you can find many of his releases on Nasimus Records, Berlin Aufnahmen [ViP], Kontact, Illegal Digits, La Fruta Records, Madallena Records, Analogish, Let's Groove, Grin Recordings and many more. He doesn't stick to one style in his sets or in his productions and enjoys experimenting with other genres and types of sounds, as he is very passionate about electronic music.
LATEST TRACKSPOPULAR TRACKSDJ TOP 10s
1234...10
TRACK
ARTISTS
LABEL
GENRE
Sort