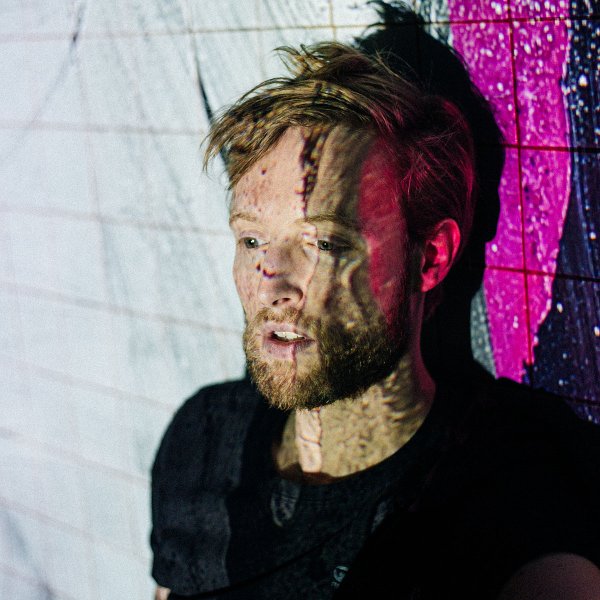 Joris Feiertag is a Dutch producer and drummer from the historic and culturally rich city of Utrecht. Despite starting his musical journey studying drums, and spending much of his time these days navigating rigorous tour schedules as beat-maker of choice for fellow countrymen, and indie electronic superstars, Kraak and Smaak, it's music production where Joris has found fame. This is largely thanks to his tutors encouraging him to look beyond percussion and move into making his own melodies.
Despite this, the drums remained a critical part of his sound, which made a lot of sense as the fledgling producer immersed himself particularly in the UK bass movement of the early 2010s. Outfits such as Massive Attack and Mount Kimbie were a huge influence and, having graduated from school, Joris was able to spend his time fine-tuning his productions and gaining some understanding of how such artists made their music. His own releases followed on the Majestic Casual, Chillhop Records, Last Night On Earth and Kitsune imprints.

The young producer meticulously established his own sound - a sophisticated combination of organic and synthesized elements; bringing together live drums with obscure samples, and often featuring his signature hang drum or kalimba. The result is warm, melodic and heartfelt electronic music.

Feiertag received his first big break when single Damn You, featuring well known Dutch vocalist David Dam, was playlisted on the country's national radio station. That moment was something of a springboard, and he followed it up with two well received EPs on Kraak & Smaak's Boogie Angst imprint, as well as performing live shows at festivals across Europe.

More recently, Feiertag began to work with highly influential Berlin based label, Sonar Kollektiv, and two years after joining the family, he finally released his debut long-playing record, Time To Recover. The album mixed Joris' now trademark sound with a hand-picked selection of guest vocalists and, as the title suggests, was created during the COVID crisis and its subsequent lockdowns.
The LP received high praise from international magazines, like DJ Mag and Fazemag, as well as from tastemakers and DJs worldwide. And it even has a track featured on the FIFA22 game, such was its global reach. Remixes followed from world renowned producers like Session Victim, Jimpster and Kyodai, but even after such universal success, Joris was still looking for new challenges. Following the release of his debut album, and subsequent remixes, he released his Dive album in 2022, also on Sonar Kollektiv.

Feiertag is that restless soul and musical magpie who's always looking for new ways to express the melodies in his mind. Lucky, with a label as open-minded as the Berlin imprint, he has the freedom to do just that.
LATEST TRACKSPOPULAR TRACKSDJ TOP 10s
1234...13
TRACK
ARTISTS
LABEL
GENRE
Sort