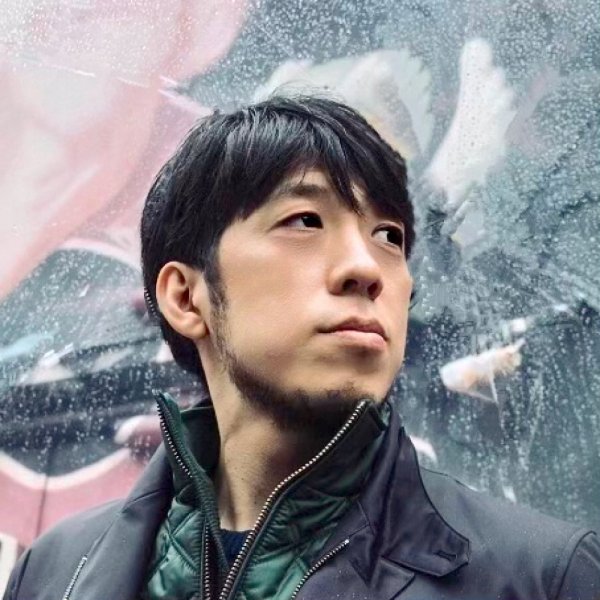 Fuminori Kagajo is a DJ and Producer based in Sapporo / Japan, since 1996, landing gigs alongside Frankie Knuckles and Ian Pooley among others in his home town. Kagajo makes house music that blends Jazz-funk and Latin-disco Music. No stranger to the international music circuit, Kagajo has released on the likes of DJ Spen's "Quantize Recordings", NY's legendary House label "King Street Sounds", UK's popular House label "Makin' Moves" and many more other labels. Also his track offered to compilation "Doin' James" released from popular mush up label "G.A.M.M" . Kagajo was chosen in the Top 100 Soulful House Artists of 2016 in "Traxsource". As imbedded into the tradition of 70's jazz, funk and fusion as it is into 90's Chicago, and New York house, this Japanese artist's sound is swimming with soul - his musical past of live instruments and band projects makes its presence felt wherever you look, and for Kagajo's first Album "TIMELESS" just released in 2018 from his own label called "scherzosketch Production" In this album, he collaborated with fantastic artist who are Angela Johnson, Tracy Hamlin, Mike City, Jaidene Veda, Nicole Mithchell and Japanese famous singer "chihiRo" and "Kaori Sawada" . One of the song in the album, got #8 Spotify Viral chart in Japan.
Kagajo is also producing background music for Hotels, restaurant and also he making the music for TV commercials. So he seem to have a wide range of works.
Kagajo is one of a few Japanese artists known worldwide.
LATEST TRACKSPOPULAR TRACKSDJ TOP 10s
1234...18
TRACK
ARTISTS
LABEL
GENRE
Sort