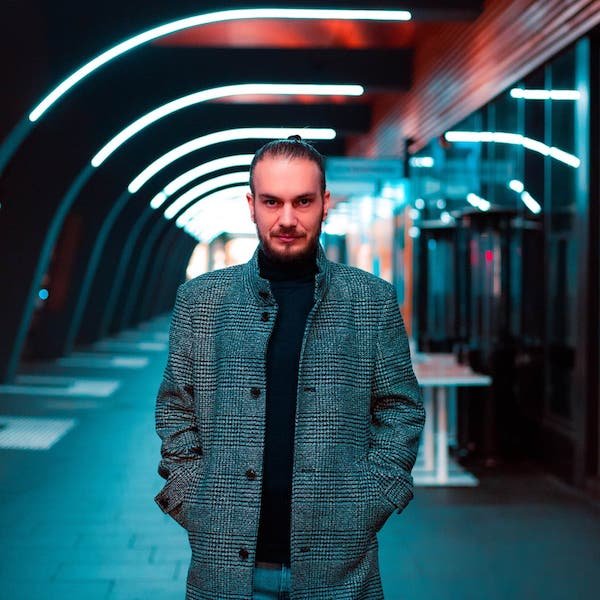 Frankie Romano is one of Australia's favourite DJ/Producers, based in Sydney and spreading the gospel that is house throughout the country, Frankie blends house and disco with deeper tech and percussive grooves delivering his own distinctive style and energy creating a unique blend between these genres to forge his own groove.

As a dj he has supported everyone from Darius Syrossian, Dj Ralf, Ron Carroll to Oliver Giacomotto & Sebastian Leger and as a producer has been supported by everyone from the likes of Roger Sanchez, David Penn, Annie Nightingale to Hardsoul, Stonebridge and Don Diablo.
Alongside frequent collaborator Supermini he has also worked with and collaborated with Luciana, Princess Superstar, Tom Buddin remixed for The Potbelleez, Paris Avenue & Chilli Hi Fly & been remixed by Camillo Franco & Rene Amesz