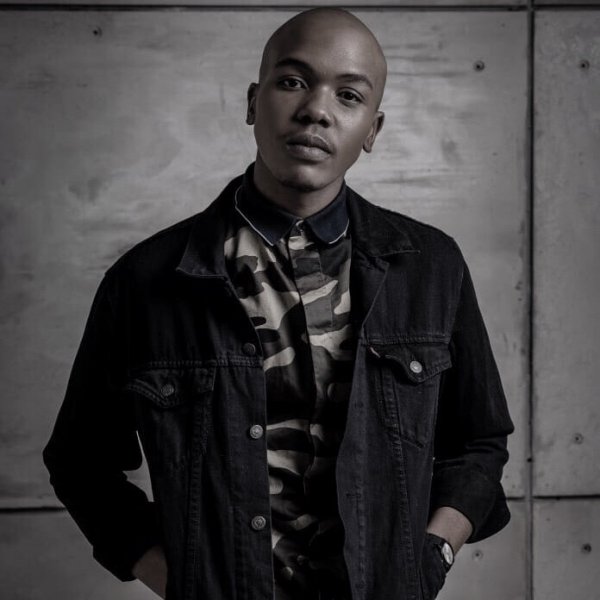 2016 saw the realization of this duo as they worked towards their first EP named "Memorial Day" which was than signed and released on the Italian based Afro House Label "MoBlack Records" early 2017.

Memorial Day EP with spotlight song Memorial Day, went on to climb the Traxsource Afro House Charts, and also was included on heavy rotation in DJ Charts including "Best Of Miami 2017" during WMC, DJ playlists and music publications around the world. Soulholic & 7Options became instant favorites for International DJs like Black Coffee, Tales Of Us, Adriatique and MoBlack too name a few.

Late 2017 the infamous duo came back with an Afro hitting EP , "Immortals EP" which featured peers Kususa and Xtetiqsoul and was signed by South African based Afro House Label "Iklwa Brothers Music"

with more prospective releases coming up, there is a lot to expect from this pair.

In early 2018 they were featured in a compilation ‘fabric 97’ that was released by the 16th of February 2018 by the Italian duo called Tale Of Us including ‘Soulholic & 7Options’ track called Memorial Day.