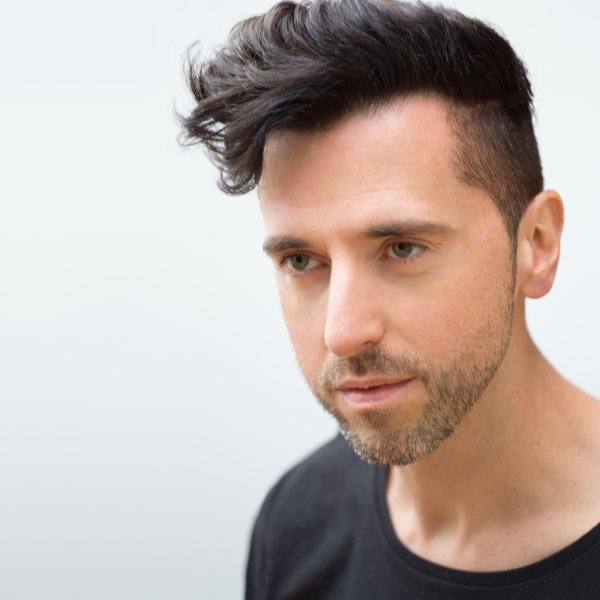 Put simply, Nathan G is a leading export of the Australian house and electronic music scene.

As a pioneer of underground dance FM radio in his birth city of Melbourne through to becoming a highly respected name internationally in deep house music today, he’s a bona fide talent as a DJ, producer, songwriter & remixer, with an authentic & persistent production sound appearing on many revered labels such as Large, Lo:Rise, Defected, Lazy Days, Liebe Detail, and his burgeoning imprint 'Luvbug Recordings'. His fresh & versatile 2011 artist album 'The Glow' attracted widespread acclaim, being dubbed by music magazine critics as a 'Future Classic'.

As a DJ (be it a mix of Chicago, Detroit or Deep Disco house grooves), his skilful ability has taken him extensively around his native Australia to perform, playing long sets at intimate venues as well as up to 10,000 + people at any given time in true warehouse style. He has held down long term coveted after hours residencies at an enviable list of iconic club nights and venues, as well as appearing at some of the biggest festivals in Australia including main-stage at Summerdayze festival on New Years Day, and a National tour as headline act for Ministry of Sound. Repeat bookings at international hot spots such as The Egg in London, Dragon-I in Hong Kong, Mighty in San Francisco, Nikki Beach In Miami, have since shown this is someone that thrives on creative pressure and the demands of playing a pivotal role in the fabric and future of international house music.

Rich in intuition, Nathan's forward thinking attitude is central to producing the records he makes and this is evident throughout all facets of the recording process and the people he works with. Since progressing into the realm of song making, his music has generated interest to work one on one in the studio with an aspiring assortment of legendary and contemporary singer/songwriters including Frank. H. Carter III, Alexander East, Byron Stingily of Ten City, Lyric L, Rudy, Dajae, Cecilia Stalin (Koop), Lisa Shaw, Heidi Vogel of Cinematic Orchestra - a further testament to Nathan's engaging and diverse talent, not only as a producer and remixer, but as an accomplishing songwriter and modern music artist to listen out for.
LATEST TRACKSPOPULAR TRACKSDJ TOP 10s
1234...25
TRACK
ARTISTS
LABEL
GENRE
Sort