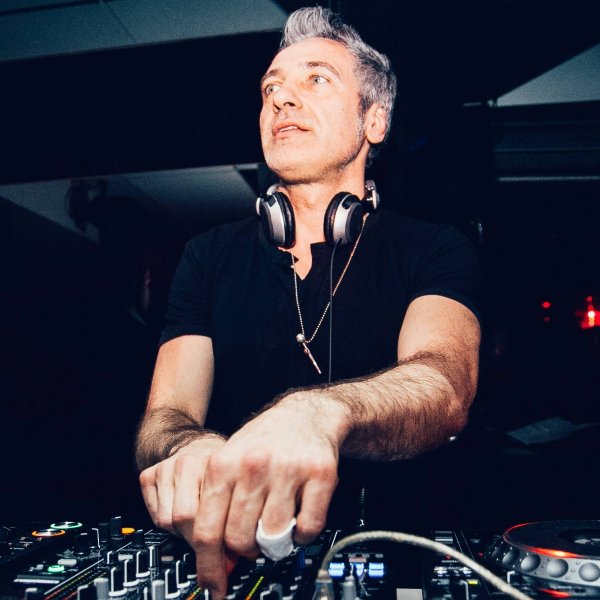 Robby Ruini begins his career as a DJ in the second half of the 80s! Began as a record producer in early 1990 in the studio of the legendary Black Box!
Over the years he has worked as a DJ in almost all clubs in northern Italy and makes numerous productions and / or remixes, ranging from various musical genres.
LATEST TRACKSPOPULAR TRACKS
123
TRACK
ARTISTS
LABEL
GENRE
Sort