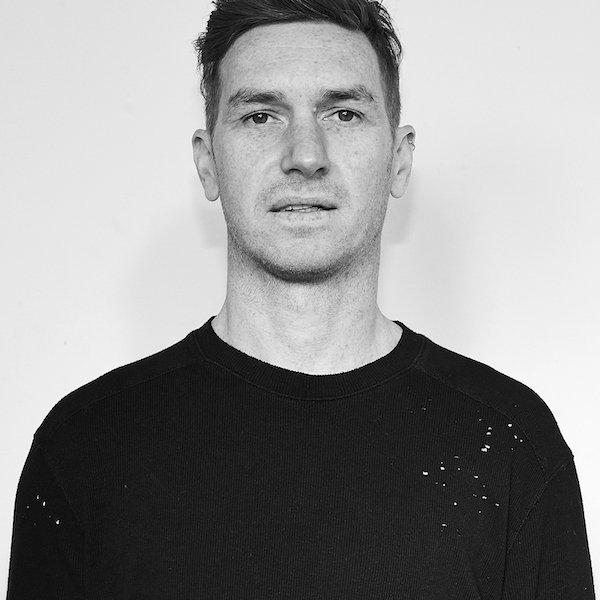 VIVa Music & Brobot Records artist Lex Luca is one of the UK's rising star producer, being listed as Mixmag's One To Watch in 2018. He's also released on Nervous, Desert Hearts, runs his own label In Tune, and has a regular radio show on Rinse FM.

Lex Luca's hot collaboration with the house music master Harry Romero is called Use Me, out on Bambossa.

Lex has a proven himself to be quite a talent behind the turntables, from warehouse raves to all night beach parties, scoring up DJ sets all around the world from London, Ibiza & Berlin to Mexico, Colombia, Iceland, Japan, Australia & beyond, playing alongside names including Derrick Carter, Masters At Work, Eli & Fur, Harry Romero, Dubfire, Basement Jaxx, DJ Sneak.