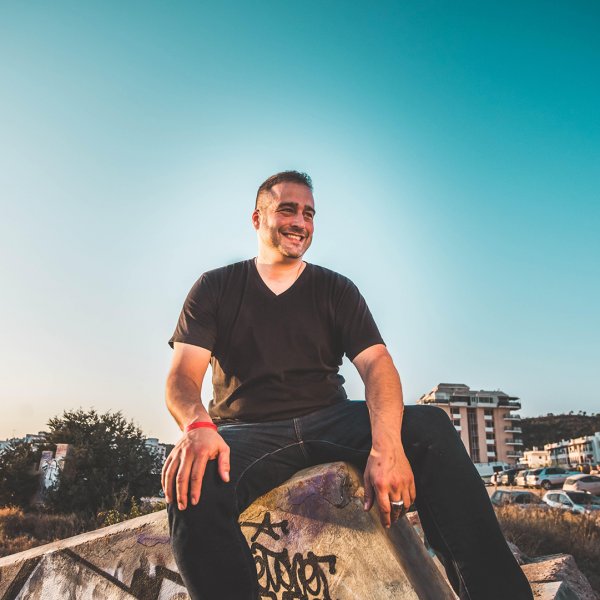 House Legend and Grammy award winner Todd Edwards has had a stellar musical career spanning over 25 years. Very early on Todd developed a unique way of utilising sampling, particularly vocals and would often use this technique in place of a musical instrument in his productions. This hypnotic collage of cut-up samples over swung beats and lively disco-flavoured baselines helped set him apart from many of his peers and resulted in him being credited as one of the Godfathers of UK Garage, being referred to as Todd ‘The God’ Edwards amongst fans.

Perhaps best known though for his collaborations with Daft Punk on both the albums Discovery where he co-produced and performed vocals on the song ‘Face to Face’ & his work on the track ‘Fragments of Time’ from the album Random Access Memories, where he again provided vocals, which led to him earning a Grammy award for album of the year.

Respected & idolised by fans and peers worldwide, Todd’s discography is a staggering list of productions which in 2021 will see 140+ records reissued by Defected Records a label Todd has a strong bond with. In 2019 Todd made his debut on Defected with ‘You’re Sorry’, which charted at #1 on the Billboard Dance Chart. The follow up single ‘Deeper’ a collaboration with Sinden followed soon to great success. Continuing on the momentum built Todd went on to collaborate with the legendary Pete Tong & The Heritage Orchestra by providing the vocals to ‘Go Crazy’ the lead single off the album Chilled Classics. 2020 was one of his busiest in terms of producing with collaborations with Groove Armada, Tchami, Poolside, Fred Falke & Zen Freeman & Jay Robinson. As well as remixes for Majestic, Bklava, Picard Brothers & Example.

This is just the beginning of what to expect from this icon of the music scene.