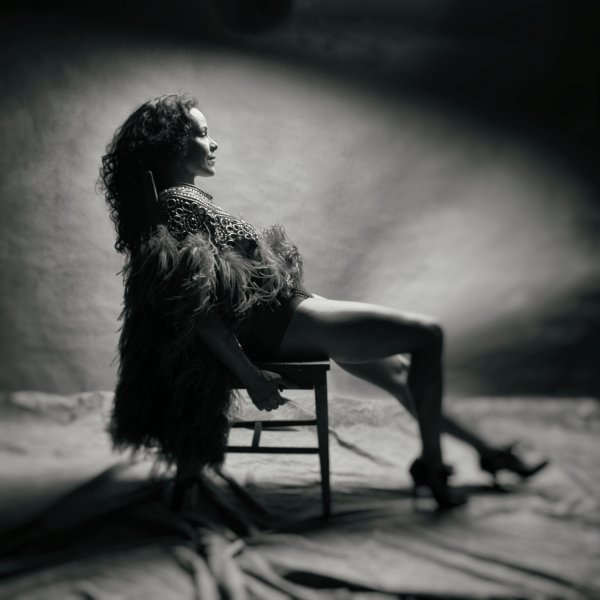 Renowned poet, singer/songwriter and visual artist, Ingrid Chavez moved to Minneapolis in 1986 in her ambition to start a music career. She made the rounds of the Minneapolis scene, and in a defining moment met Prince in 1987. Prince took Chavez under his wing as his muse. She starred in his film 'Grafitti Bridge, appeared as The Spirit Child on his 'Lovesexy' album and later released her first album, 'May 1992,' on his Paisley Park label. This initiated years of critically acclaimed musical output with diverse, international collaborators including Lenny Kravitz, David Sylvian, Ryuichi Sakamoto, Lorenzo Scopelliti, and most recently Charles Webster, Ganga, Mashti, Deep Dive Corporation and Marco Valentin for her current album, 'Memories of Flying.'
LATEST TRACKSPOPULAR TRACKS
1234...8
TRACK
ARTISTS
LABEL
GENRE
Sort