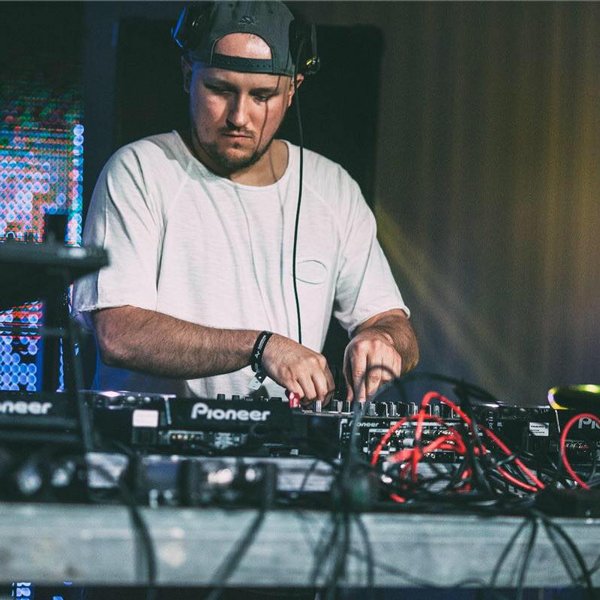 Born and raised in Warsaw, has always been into music. In 1998 he began playing the piano, which he left in 2002 – that is when his first clubbing experiences started. He entered this clubbing world at a very young age (14!)So years passed on raving, and then in the late 2005 he decided to learn how to spin. He was doing so well, that after only few months he's became a resident DJ in Tomba Tomba club in Warsaw (at first as an after-parties host).Until now he has played alongside such great DJs as: Damian Lazarus,Loco Dice ,H.O.S.H , Simian Mobile Disco, Ten Walls , Rodriquez Jr. , Ame , Hot Since 82 , Ray Okpara , Paco Osuna , Adam Beyer , Kolektiv Turmstrasse , Magda , Karotte , Joris Voorn, Nic Fanciulli, Peter Gelderblom,and also many polish DJs name but a few: Kuba Sojka , Piotr Bejnar , Bshosa , Simon Mattson, Juniore, Neevald, Ricardo, Tennessee, Easy, Glasse, SLG and many more.
Year 2014 was a breakthrough for him because of the international achievement and victory in the Burn Residency Mix Off 2014 in Poland.As part of the win he went to Ibiza, where under the supervision of Carl Cox, John Digweed, Pete Tong and Fillip Straub, he trained and played in the best clubs on the island such as: Privillege, Café Mambo, Sankeys, Sands, Kenya Beach Bar.
LATEST TRACKSPOPULAR TRACKS
1234...7
TRACK
ARTISTS
LABEL
GENRE
Sort