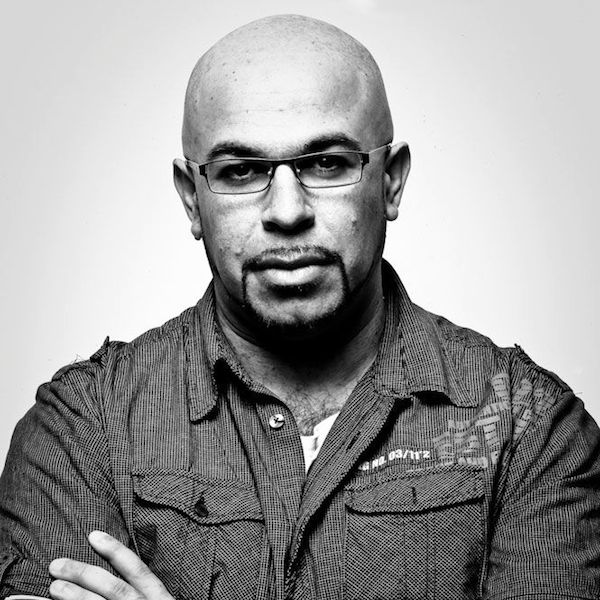 Knight is no stranger to the electronic music world. An accomplished writer, producer and touring performer of almost 20 years.

A succession of top 20 club hits on another download site, Traxource, Juno and Trackdown on various labels, mixing various compilations for Sony Music has proceeded in tours throughout Europe, Asia, US and Ibiza.

Always looking for new challenges, Knight has composed and produced music for a number of TV show and films in various genres.

“We (the industry and dance music fans) are enjoying the unique phenomenon where all corners of the world are enjoying and consuming some form of electronic music. Nothing pleases me more than creating a form of escapism, a moment where the world is how you want it to be, an expression of love through house music!”.
LATEST TRACKSDJ TOP 10s
1234...14
TRACK
ARTISTS
LABEL
GENRE
Sort