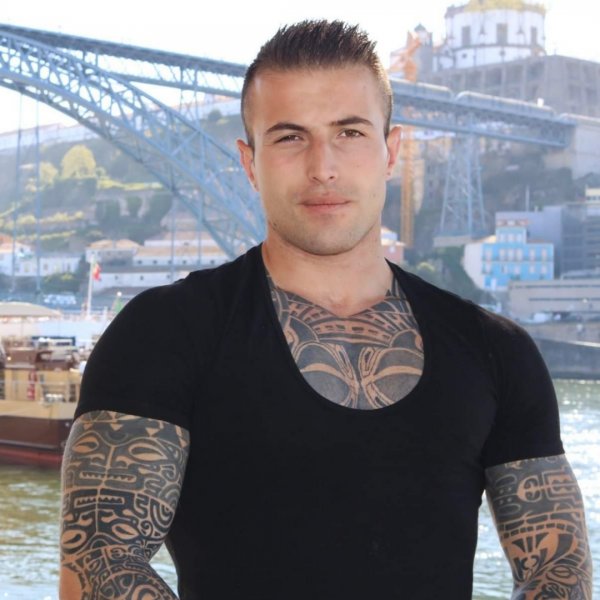 JC Delacruz (Jay C Delacruz) is synonymous with tribal music and the strong rhythm that always has been part of his personal trait. Djing since 2003 , made his first steps in school parties and after much practice and hard work, he became a true heavyweight mixer on the decks hybrid mixes breakout to the world during 2010 with the help of YouTube where he was listened to by millions of people. In 2015 after just 3 months of his first release as a producer, he got signed to D-Formation's Beatfreak Recordings and in 2016 he released "Ghost Flight", which was played worldwide by some of the biggest names in the industry like Spartaque, Tomy Declerque, Umek and even Danny Howell on his BBC Radio One Show. Some of his music is featured on some respectful labels like D-Unity's Beat Therapy, Carlos Manaça's Magna Recordings, Matt Sassari's Panterre Musique or the historic USA label KULT, among many others. In 2020 he enriched his portfolio with the release of his first album "The Tribalism Continues" under the Magna Recordings imprint , in a list that has already more than 100 releases and his music is played and supported by names like Roger Sanchez, Danny Tenaglia, Nic Fanciulli, Boris, Nicole Moudaber, Karotte, Umek, The Yellowheads, Chus Ceballos, Frank Kvitta, Alex Under, Drunken Kong, Marco Carola, Joseph Capriati, Boris, John Askew, Paco Osuna, Umek or Spartaque to name a few
LATEST TRACKSPOPULAR TRACKSDJ TOP 10s
1234...28
TRACK
ARTISTS
LABEL
GENRE
Sort