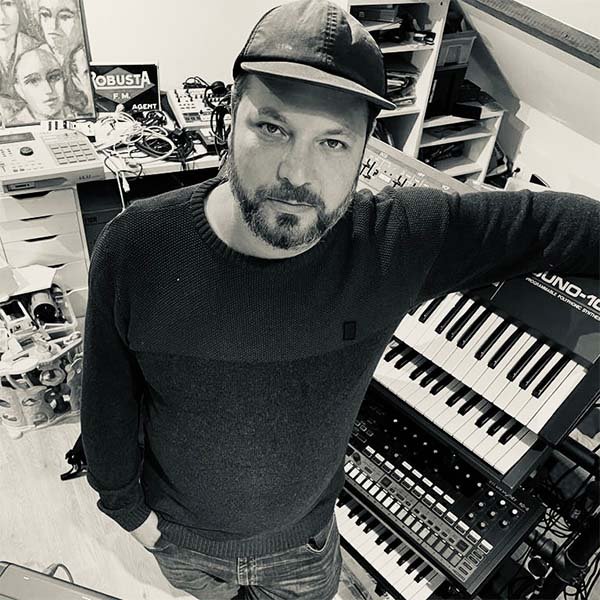 Originally from Brussels, Belgium, growing up in a musical family, Seb aka Deeleegenz learned the basics of drum programming with his father on an Atari ST computer. The passion for music production followed him ever since. While eclectic in his musical taste, it is house music that became one of his personal favorites. Filling his home studio by collecting hardware synths and loading his hard drives with new music, Deeleegenz has acquired a pretty good production experience. Since then he is composing mood-lifting house tracks, which led him to put out several solo and collaborative releases on established, and underground house music labels. 2022 marks a new step with the creation of his new imprint Housmose where he is releasing new cuts on a regular basis.
LATEST TRACKSPOPULAR TRACKSDJ TOP 10s
1234...7
TRACK
ARTISTS
LABEL
GENRE
Sort

What Do U Want
Original Mix (5:37)
Deeleegenz