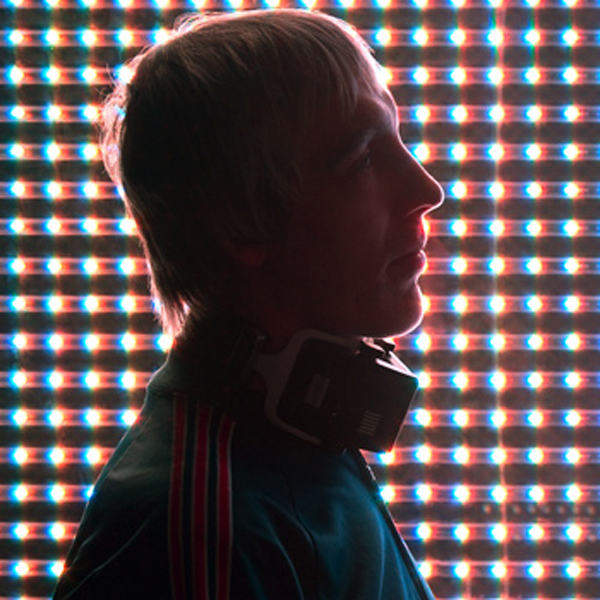 Al Kent was born Ewan Kelly in late '60s Glasgow where his introduction to music came early with gifts of kids' albums from his record loving dad. He helped himself to piles of his dad's records too, which were probably rubbish, but to his young ears they were ace; It was the vinyl as much as the music he loved. Soon he was taping stuff off the radio, making little compilations, and buying his own records. The weekly shopping trip to Tesco always meant a cheeky half hour in the record department while the rest of the family stocked up on washing powder and cat food.

On one such trip he found an album called "20 Mod Classics" on a label he didn't know called "Tamla Motown". It took a couple of listens, but he was soon in love with songs by the likes of Marvin Gaye, The Miracles, The Temptations and The Marvelettes. The fact that the coolest guy in school, the guy with the best records, gave it his seal of approval only made it more of a discovery. And so, his love affair with "black music" began.
LATEST TRACKSPOPULAR TRACKSDJ TOP 10s
1234...7
TRACK
ARTISTS
LABEL
GENRE
Sort