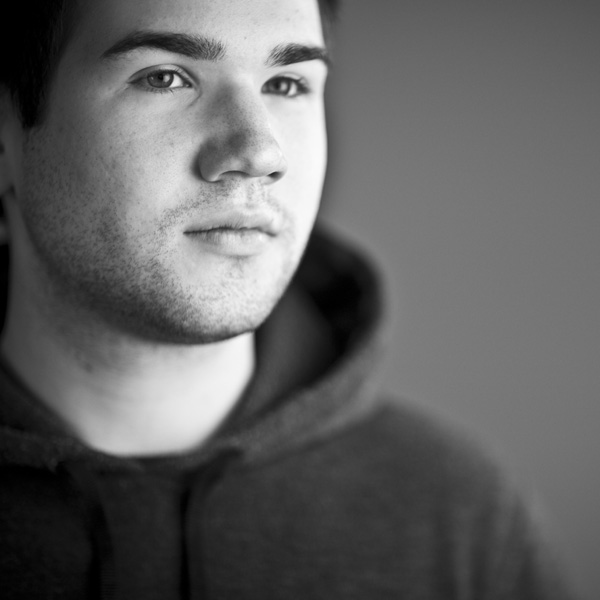 Manuel Tur is a 21 year old wunderkind from Essen, Germany who looks just about set to take the deep house world by storm because while his mates were out smoking Camels and drinking weiss beer behind the fahrradhalle young Manuel was honing his craft by immersing himself in the sounds of Ian Pooley, Sebastien Leger and Swag.

It wasn't long before his material started being released through labels such as Agave, SoSound and Sebastien Leger's own Bits Music. But that wasn't enough for Manuel so he decided to set up his own Smokestack Recordings which is how he hooked up with Freerange. His unreleased track entitled Portamento (to be released later this year on Freerange) became a staple in Jimpsters DJ sets so he set about getting Manuel to record an EP for Freerange."
LATEST TRACKSPOPULAR TRACKSDJ TOP 10s
1234...27
TRACK
ARTISTS
LABEL
GENRE
Sort