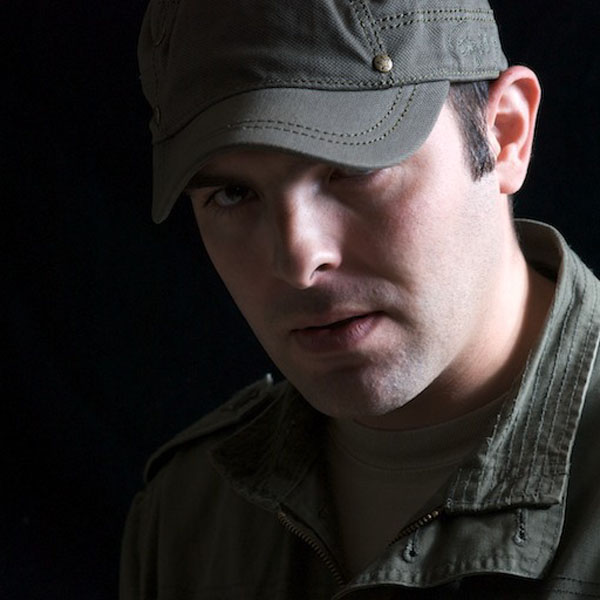 Danny Clark & Jay Benham's debut single as a production partnership - Wondrous - became one of the most successful House tracks of 2008. Featuring SuSu Bobien’s earth-shattering vocals, it was first released on the legendary Strictly Rhythm imprint, licensed to Defected Records and featured thereafter on countless compilations worldwide.

After several high-profile releases and remixes on Hermoza, Jellybean Soul, Hed Kandi, Soundmen On Wax, Subversive and Kings Of Groove, to name but a few, Danny & Jay now bring you a label of their own with one simple aim: to deliver quality House music with no boundaries, from only the hottest and most respected artists & producers on the scene today.