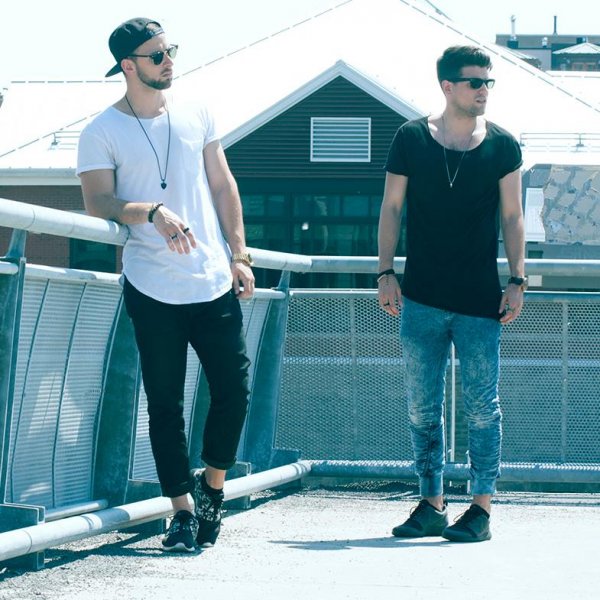 Montreal boys Alessandro and Benjamin AKA Lex & Wood are a duo at the fore of city’s next generation. The rising producers have already featured on the likes of British imprint Eton Messy, US label Build It and Avant/Garde in the UK. We can expect releases soon on Armada Deep, Vudu Records as well as Great Stuff Recordings.

Lex & Wood diffuse a dynamite deep tech base with an irresistible and raw energy. The pair excel in blending an engrossing ensemble of heavy kick drums and lush hi-hats alongside a splash of melodic wonder.

Alessandro and Ben share the same passion for sound and a distinct artistic vision, completing each other in the ideal manner. Ben, the initial producer and previously a drummer with a taste for heavy metal, taught the skills in the studio to Alessandro. While it was the latter, a seasoned spinner, that brought the experience from behind the ones and twos.

Lex & Wood is the medium where their creativity and chemistry is put to work and the recipe is fast proving effective as support streams in from big hitters like Adrian Hour, Danny Howard, DJ S.K.T., EDX, Eelke Kleijn, Ferreck Dawn, Marco Lys, My Digital Enemy, Nora En Pure, and many more.

2016 promises to be the stage to showcase their hard work. The studio time is done and dusted with lots of new music on the way!
LATEST TRACKSPOPULAR TRACKS
1234...10
TRACK
ARTISTS
LABEL
GENRE
Sort