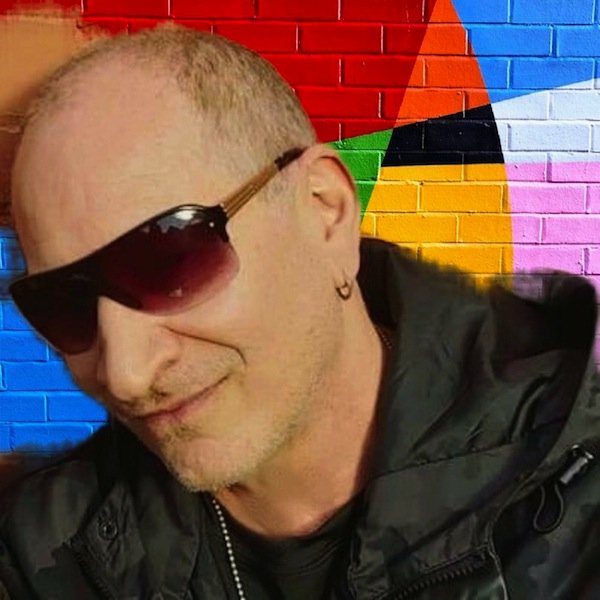 Class, consistency, forward thinking, and an unbridled passion for quality house music define the essence of MoreHouse Records co-founder Evan Landes (pka Groove Junkies). Evan's strategy of releasing an eclectic array of intoxicating dance grooves and memorable songs that stand the test of time, has paid off since MoHo's doors first opened in 2002.

In addition to co-owning the label with wife and recording artist Solara, he's helped coordinate and produce over 100 successful releases on the MoreHouse imprint, including numerous chart topping hits which have earned the support from a who's who list of global DJs.

In October 2010 his critically acclaimed debut artist album "In The Zone" shot up to the #1 position on the Top 100 Album Downloads chart on Traxsource within 4 days of its release and received 'Album of the Year & Month' kudos from numerous industry publications.

2018 was another banner year for Evan and the MoreHouse imprint. Mark Di Meo's soul filled interpretation of the Groove Junkies classic "Inside My Soul" reached the #2 slot on Traxsource. His socially conscious collaboration w/ Solara and Producer/DJ extraordinaire Opolopo titled "We Rise" reached the Top 5 on Traxsource and his brilliant "My Truth" feat. songstress Nichelle Monroe and co-produced by Reelsoul reached the #1 spot on Traxsource's Soulful House chart.

2019 - 2020 Groove Junkies and collaborator Reelsoul delivered a string of dance floor classics and #1 hits on Traxsource with covers like "Harvest For The World" feat. Nichelle Monroe & "You Can't Hide" feat. Tertulien Thomas, along with originals such as "Inevitable (Rise Up)" feat. Louis Hale and the smash "I Am" featuring Solara (w/ a lil' help from Chi-town's Munk Julious on both jams).

2021 has yielded yet another smash with Groove Junkies & Reelsoul's tasty take on the Kenni Burke classic "Risin' To The Top" feat. MoHo's Tertulien Thomas. His remastered edit of Donna Allen's classic "He Is The Joy" on Soulfuric is poised to make some noise in late 2021 / early 2022. MoHo's 100th Single from GJs & Scott K. ("Done Me Wrong") is poised to do big things in the Summer of 2022. Stay tuned...
LATEST TRACKSPOPULAR TRACKSDJ TOP 10s
1234...61
TRACK
ARTISTS
LABEL
GENRE
Sort