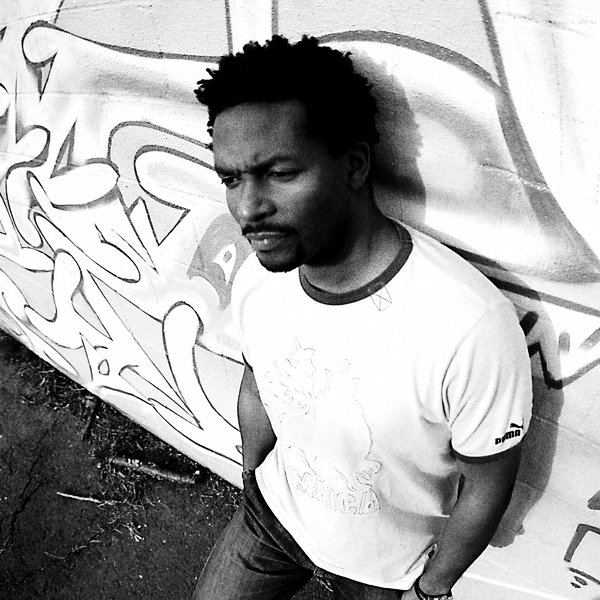 DJ Todd G. renowned dj/producer/remixer has charged the impulses of dancers around the world since the late 80’s. Known for his eclectic room shattering sets that span the sounds of house, deep house, tech, tech house, and soulful, he has played some of the most prestigious venues in the world.

Todd G. brings with him a track record including venues such as London’s Ministry of Sound and The End (London), Pacha (NY, Sharm El Sheik), Cielo (NYC), Crobar (NYC) and Cocorico (Italy) just to name a few. In line with these prestigious venues are his affiliations having headlined with some of the industries most renowned dj/producers including Armand Van Helden, Dave Morales, Erick Morillo, Steve Angello, Harry Romero and others.

His international respect in the music world comes from his dedication to producing mind blowing records under some of the house music scenes most prolific labels, including Subliminal, Joia, Defected, King Street, Sondos, Distance, Ministry, A+M, Epic and others.

It is with a never fading desire to keep creating that Todd G. continues to experiment and innovate his sound into productions which border the idea of sonic excellence. With the launch of his label, Cerecs, Todd G. brings with him his experience and looks to the future to bring his ever-evolving sound into this new millennium.

In a search to find his own niche, he promises to push his own creative boundaries and those with whom he associates to create a fusion of different styles of dance music in a search for his own unique sound. “I am promising to bring to each dance floor I play the most inventive floor rocking dance music out there”, proclaims Todd G.